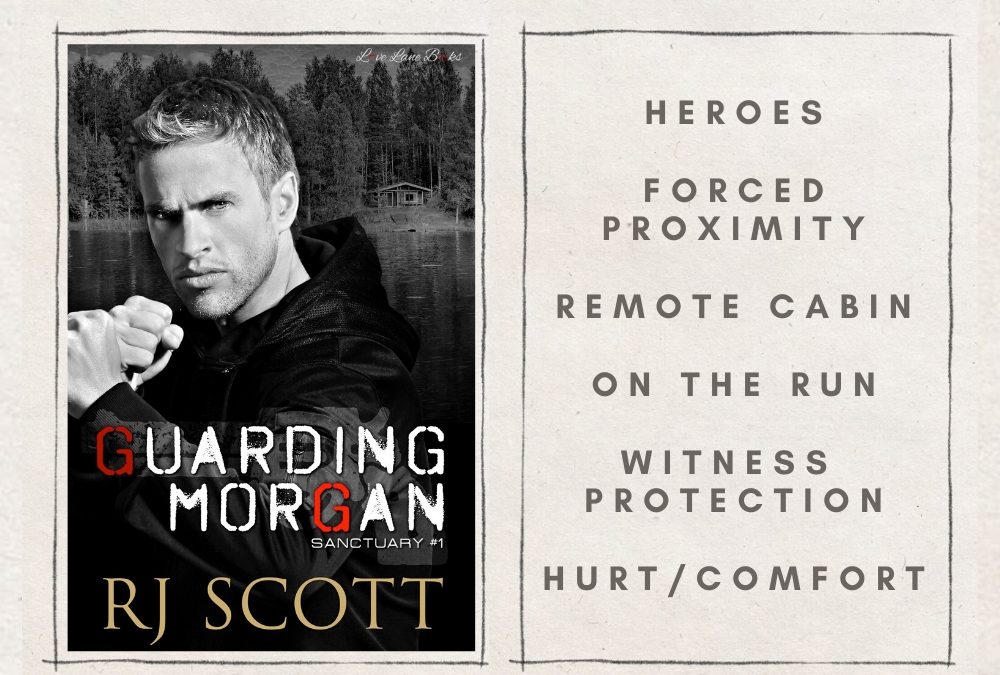 “Just in case, Morgan, okay? If there's any problem, you take these keys and the car I showed you in the next door basement parking, and you take Highway Twenty West onto the 166, head for Altamont, Western Street, find a bookshop called Black Cat Books. Someone will locate you there, and he'll have a password, okay? Lemon Pie. He's a guy I trust with my life, and his name is Nik. I'm writing his cell number on this paper. You need to memorize it in case I can't contact him. Can you repeat… twenty, one sixty-six, Altamont, western, black cat, lemon pie. After me…”

He lost the rhythm of the words as a dark sedan overtook him and then peeled away at high speed. Dread gripped him again and he fought hard not to hyperventilate. Taylor had told him this car would be safe in every sense of the word. Fueled, in good condition, and with plates linking to an elementary teacher in Queens. The convoluted route to the garage where the car was housed meant he would probably have not been followed. Probably. He couldn't stop the car. “Don't stop driving Morgan. Don't you stop for anything or anyone once you get on the road. Not FBI, not cops, no one.” Taylor always finished his sentences with the simple question: “Do you understand?” No, Morgan didn't understand.

From the minute he had made the decision to be the designated driver for an after-work party, everything had gone to hell. An hour of complete terror, in which his world was ripped apart, ended with him in an FBI safe house guarded by a gruff agent who played a mean hand of poker. Obsessive and compulsive about Morgan's safety, Taylor Mitchell, FBI, ruled the house with an iron fist, not letting Morgan slip into the role of victim for an instant. They talked about what could go wrong. Taylor gave Morgan worst-case scenarios that literally blew his mind—shooting, mayhem, and possible death. Morgan wasn't sure his protector was supposed to do that. But he liked the guy and if a choice presented itself between Taylor and the other agent who split the shifts? He would take the warnings every time. Especially given the other guy had bad breath and a corny line in come-ons.

Taylor and Morgan had only been talking before bed. Morgan had been looking for the reassurances he remained safe, and Taylor had been only able to say he would do everything in his power to keep Morgan safe. Should anything happen, or go wrong, he knew of another man, another agency quite separate from the FBI, to help Morgan. A private agency called Sanctuary. Only brought in at the worst of times, it was there as an option if needed. A friend of his now worked for Sanctuary, an agency providing protection for people in need. Actually more than a friend. His ex-FBI partner. Morgan waved the information away, naively so it turned out later.

“How can anything go wrong? I'm with the FBI, the trial is in two weeks, and then everything will be normal again.”

“Even the FBI can be compromised, Morgan. Don't you watch TV?” Taylor had a serious expression on his face. Now, with Taylor lying shot, and possibly dead, on the floor of the house, all Morgan could concentrate on was the list of directions he needed to remember, the promise of some mystical safety within his reach.

He waited for the sedan to make a U-turn and come at him with some bad guy hanging out of the window with a gun, but instead, the indicators flashed and the car left the highway. Morgan's breathing stayed erratic and panicked sounding, despite how much he tried to settle it, fueled by the pain in his chest, his left arm, and his throbbing head. He didn't want to chance the radio. Music might help him find some composure, but shit, what if it meant he didn't remember the words in the right order? He'd probably end up in Canada or something, the bad guys chasing him down and taking him out of the equation in some blood and gore shootout.

Yes, Morgan watched the TV procedural cop shows with clever detectives or FBI suits who flouted the law and kept the little man on the street safe. He also saw the first witnesses in these shows were inevitably shot between the eyes, the last link in evidence on a high profile murder case. He'd also seen that sometimes the FBI agent was corrupt and a cop could end up on the wrong side of the law. He liked those shows. He simply didn't want to be in one of those shows.

The Only Easy Day

The Journal of Sanctuary 1

If You Love Sports Romance

My addiction to stationery