They both want the same thing but have different methods of accomplishing their goals. They both want the Bullen family brought to account, but one wants justice and the other wants revenge. What happens between them, however, has nothing to do with either.

Dale MacIntyre, a former Navy SEAL, works for Sanctuary. He’s the acting handler for a member of the Bullen family’s inner circle. He’s close to obtaining the evidence he needs to prove Elisabeth Costain's death was ordered by them… until someone gets in his way.

Joseph Kinnon, an active Navy SEAL, is back on U.S. soil for the first time in months, and he’s told the tragic news that his stepsister is dead, gunned down in an alley by an unknown assailant. He’s determined to find out who murdered her…until someone gets in his way.

The Journal of Sanctuary 1 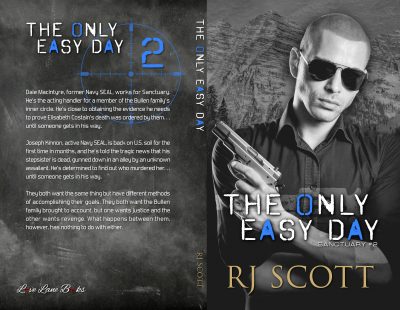 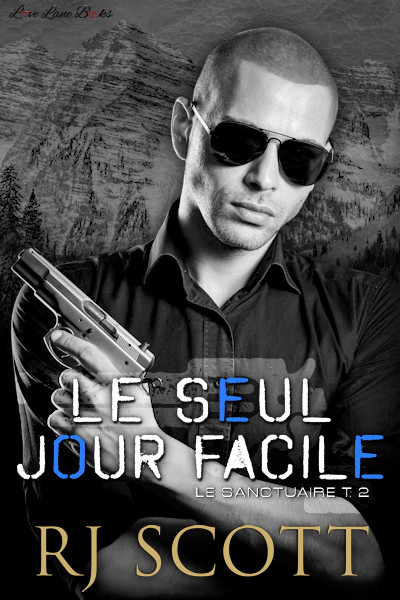 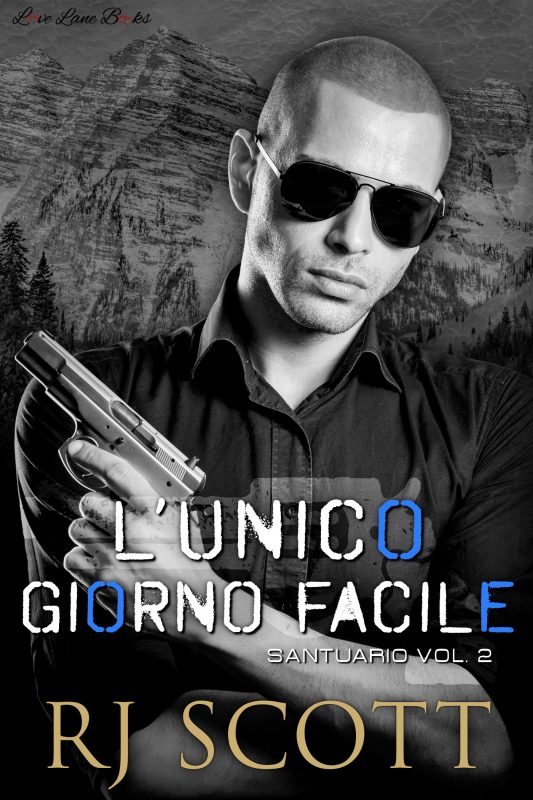 Preview
Disclosure of Material Connection: Some of the links in the page above are "affiliate links." This means if you click on the link and purchase the item, I will receive an affiliate commission. I am disclosing this in accordance with the Federal Trade Commission's 16 CFR, Part 255: "Guides Concerning the Use of Endorsements and Testimonials in Advertising."
Today's teaser comes from Listen.⁠ ⁠ Unedited