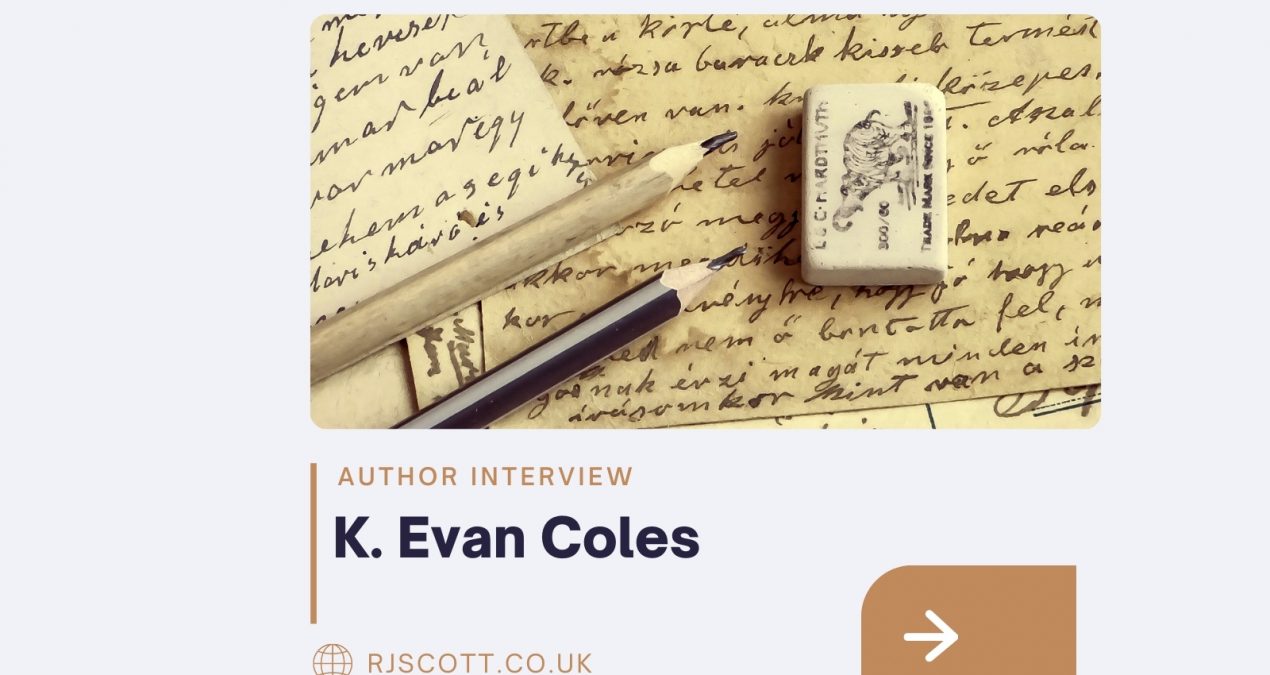 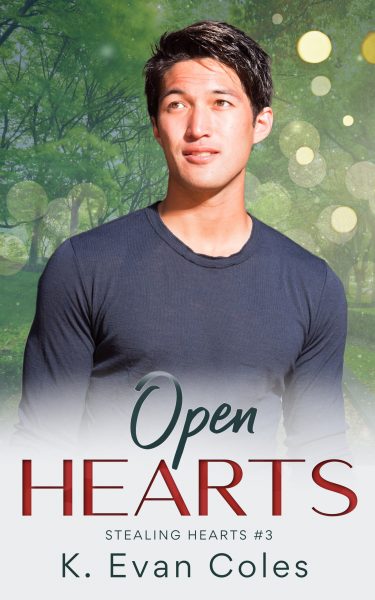 I’d love to, yes! I’d never written that trope before Open Hearts and I thoroughly enjoyed the experience, especially since Jae and Emmett drew me in right away. I also love a fake boyfriend/marriage trope and would be very into crafting a story around that as well.

Who is the funniest character you've ever written? and what book are they from?

Emmett from Open Hearts rates high on my list of funny characters because there was just something really easygoing and lovely about his character and his voice was so clear. I’d also give Jesse Murtagh from The Speakeasy series a shout out, in part because he is quite funny (if I do say so myself) but also because he embodies a blithe spirit I can appreciate while remaining a caring and genuine soul beneath the megawatt smile.

Who's your favourite character to write?

Generally, the characters in any current WIP are my favorites, but I developed a special fondness for all of the characters in the Stealing Hearts series. The books are set in my home city of Boston, Massachusetts, and they gave me such good energy, I started planning other stories in the city. That’s how I met Connor Devlin, a character who surfaced last winter while I wrote Hooked On You, a story that helped me rediscover the joy I get in writing. Like so many writers, I had trouble wrangling my muse throughout 2020, but I had the best timewriting Hooked On You and felt completely re-energized by the experience.

Would you consider a series based on fitness instruction like HITT or cardio boxing?

Actually, I would. And I am! I started using an app called Daily Burn 365 in April 2020 and I’ve thought many times (while sweating and dying and loving it) that a fitness class would be a great place to set a story. There were several characters who tried to butt in on the Stealing Hearts series and Hooked on You but didn’t quite make it, so I think fitness classes might be their key.

What's the hardest type of scene to write?

I find scenes that involve causing my characters pain particularly brutal to write. Probably because I’m very attached by the time I get to the angst in a manuscript and putting the character through that kind of pain guts me, too. I shed real tears while torturing Jae and Emmett from Open Hearts, especially since both guys clearly had no idea why everything was falling apart out of the blue.

Do you write every day or do you take a day off?
I write or do some kind of publishing-related work every day except Monday. Due to my day job, weekends are the time I have lots of hours that are all for me and I spend big chunks of Saturday and Sunday writing. As a reward of sorts, I give myself ‘time off’ from writing each Monday night after the day job work has wrapped up. (That said, it’s Monday and I’m working on this document so something has clearly gone awry …)

What’s your process for developing and getting to know your characters?

Most of the time, characters pop into my head already talking and mostly fleshed out, which means I just need to do some fine tuning. That was definitely the case with Emmett from Open Hearts, who showed up almost entirely complete. Once I know a character is ready to talk, I do some work figuring out what they do for a living or why they’ve landed in their current situation, which often leads to a lot of googling and asking questions of the people in my life. Of course, sometimes characters surprise me with something new mid-way through a manuscript, which is equal parts fun and horrifying and one of the things I really enjoy about writing.

Open Hearts includes a May/December story with a secret relationship, a Pride parade, a bachelor party weekend, and romantic moments under the stars, and it’s on sale for only $.99.

Some hearts are made to be opened.

Jae-seong Bak has never been in love. He prefers to let his personal life take a backseat to his career as a nurse, especially since no-strings hookups with men he's glad to call friends have always felt like more than enough.

After years of moving around the United States, Jae takes a job in his home city of Boston, arriving just in time to celebrate his brother Ty's engagement. In reconnecting with friends and family, Jae befriends Emmett McNeil, a young chef and Ty's future brother-in-law, whose own bad luck with love hasn't dampened his enthusiasm for life.

As the summer passes and Jae and Emmett help their families plan the wedding, the spark between the two men ignites, though each agrees to keep their hookups under wraps in order to prevent potential drama. Taken off guard by the depth of his feelings, Jae backs away, only to find that going back to being just friends with Emmett is much harder than he ever could have predicted.

Now, standing with Emmett as their siblings make their vows, Jae must decide if he's really content to hold the man he loves at arm's-length or if taking a chance on more is in the cards.

Open Hearts is a 63K age gap sex buddies-to-lovers novel. It features a Nurse Anesthetist with a habit of putting his career before romance, a talented young chef who’s getting over a broken heart, wedding plans and a bachelor party in the woods, and the deliciously satisfying HEA you need.

Competition: Open Hearts centers around some of my favorite tropes including Age Gap and Friends to Lovers. Comment with the tropes you love to read most and I’ll pick a winner at random!

Prize: Books 1 and 2 in the Stealing Hearts series/any two books from my backlist plus a $5 Amazon Gift Card.