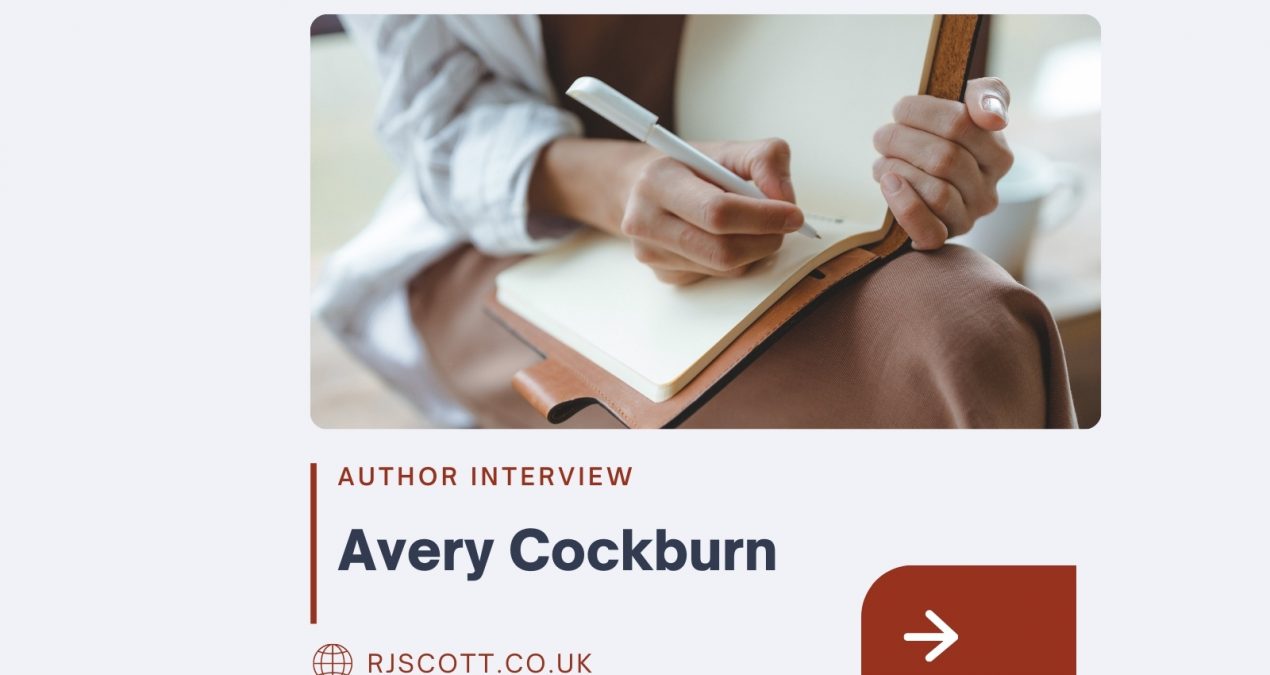 Happy Hump Day, everybody! Thanks a million to RJ for hosting me this week. 😍

October is ADHD Awareness Month, and as an ADHD’er myself, I usually either forget it’s happening or feel so much pressure to mark the occasion “perfectly” that I willfully ignore it until it’s over. 🤪 So this year I’m celebrating ADHD Awareness Month with this very post!

Throwing Stones is the first book in the Glasgow Lads on Ice series, which is itself a spinoff of my Glasgow Lads series following the Warriors, an all-LGBTQ football/soccer team. One of the main characters, Oliver Doyle, has struggled with ADHD his whole life. He’s managing pretty well now, but his past mistakes still haunt him, and there are some challenges that can’t always be overcome with therapy, meds, and Post-It notes.

Acceptance and celebration of differences is a major theme of Throwing Stones—of all my novels, come to think of it. In Luca Riley, Oliver finds someone who loves him for who he is, someone who’s different in his own way (Luca is on the asexual spectrum). Knowing they’re accepted means they can be totally honest, even if it scares them. My favorite moments as a reader and writer happen when characters have enough trust to reveal their imperfections—and in doing so, learn to accept and love themselves.

Q: How much research went into curling for you to write Throwing Stones with such conviction?

A: A lot! I tried curling myself while I was writing the book, and it became a big part of my life. My husband and I curled at least twice a week, I read everything I could about how to improve my game and fitness, and I volunteered at a lot of club events. The curling community is hands down the most kind, fun-loving—not to mention LGBTQ-supportive—group of people I’ve ever met. And yes, they do enjoy a drink or six.

Q: – What's the hardest type of scene to write?

A: Sport scenes are the hardest BY FAR. With curling it’s a bit easier because I’ve done it myself. I’ve absorbed all the sensory details—the smell of the ice, the way the crash of rocks echoes off the rink ceiling, the way you get warmer after sweeping and have to take off your jacket, and the ecstatic contentment of snuggling under a blanket after a day of curling. But it’s still a challenge figuring out how much detail to include. And because it’s such a visual sport, it’s really hard to explain using mere words!

Football/soccer is even harder, because in real life I’m only a spectator. It takes many, many drafts to make the reader feel like they're in the player’s body—or even the body of a boyfriend watching from the (usually cold and wet, because Scotland) stands—rather than watching it on TV.

Q: Would you consider a series based on any other sports?

A: I love watching tennis, because it is SO gripping. But it’s also the sport where the player is most alone. They have no teammates, no caddy, and during a match they’re allowed no communication from their coaches. With all the recent attention to tennis players’ mental health, it would be fascinating to explore the challenges and rewards of this lonely sport.

I've also always been horse-obsessed, so maybe it would be fun to try an equestrian or rodeo book. I just went to the Keystone State Gay Rodeo last weekend, so I've got roping on the brain lol.

Book 5, Playing By Ear, stars fullback and musician Jamie Guthrie, who meets a blind man called Peregrine Hall while busking in the streets of Glasgow. Jamie and Perry both have VERY juicy secrets to reveal. PBE should be out in 2022.

Book 6 will feature midfielder Ally (who comes out as nonbinary in PBE) and Finn, the Warriors mascot (also to be introduced in PBE). I’ve always been fascinated/entertained by team mascots. What sort of person has the confidence/madness/energy to put on a goofy costume and dance around in front of strangers? Book 6, still searching for a title, should be out in 2023.

There will also be more short fiction. I’m planning a collection of overlapping Christmas stories featuring more than one Glasgow Lads couple. Hopefully, that will be out in December 2022.

Currently, I’m taking time off from the Lads to write a stand-alone, love-across-time, third-chance M/M romance set in three different time periods (1987, 2004, and 2021). It’s tentatively titled Cicadas: A Totally Ordinary, Epic Love Story. It is the book of my heart, my love letter to Gen X, and my Great American Romance Novel.

Q: What is something that never fails to make you smile?

A: Every morning since May 2020, director David Lynch has been releasing a one-minute “Weather Report” on his YouTube channel (https://www.youtube.com/channel/UCDLD_zxiuyh1IMasq9nbjrA). That’s all it is: a good morning, an update on the weather in Los Angeles, plus a song or a brief thought.

But he does it EVERY. SINGLE. DAY. As someone who struggles with consistency, I’m in awe. Plus, the community in the comments is the most positive, loving one I’ve ever seen on the internet. No politics, no arguing, just reporting in and wishing one another good morning. These daily check-ins are a soothing constant in our lives, and I cherish each one. 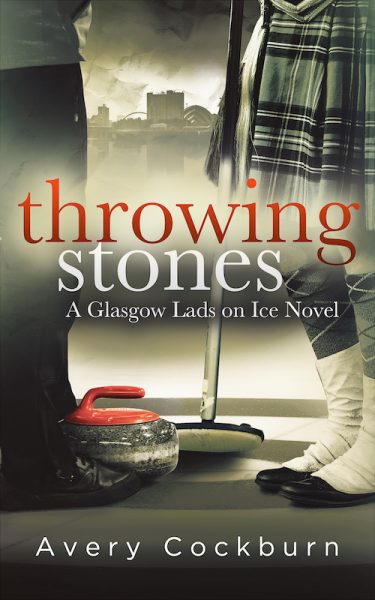 Tagline: In a sport where Murphy’s Law rules supreme, one slip can mean falling behind—or falling in love.

Oliver Doyle needs to win. After his reign as one of Canada’s top curlers is cut short by scandal, he arrives in Glasgow to coach Scotland’s next big team to a national championship. All that stands in the way of Oliver’s redemption is a band of upstarts led by an infuriatingly cute skip.

Luca Riley needs to chill. Or so he’s always believed, crafting a Zen-like serenity to carry his underdog curlers to the edge of greatness. To reach Nationals, Team Riley just have to keep calm and beat their arch-rivals—and their hot new Canadian coach—in one final bonspiel.

Luca and Oliver form an instant, irresistible bond. For the first time, Oliver shares the secret shame that’s kept him off the ice for years, and Luca finds true acceptance for who he is. As the tournament races toward a nail-biting climax, Oliver must face his past before it consumes him again. And Luca must choose between the dream he can taste and the man he could love.

I’m offering an autographed paperback of Throwing Stones! Just tell me in the comments which of my interview or quickfire answers you’d like to hear more about someday. The contest runs until Tuesday, 19 October, 11:59pm BST.

I know there’s a murder but…