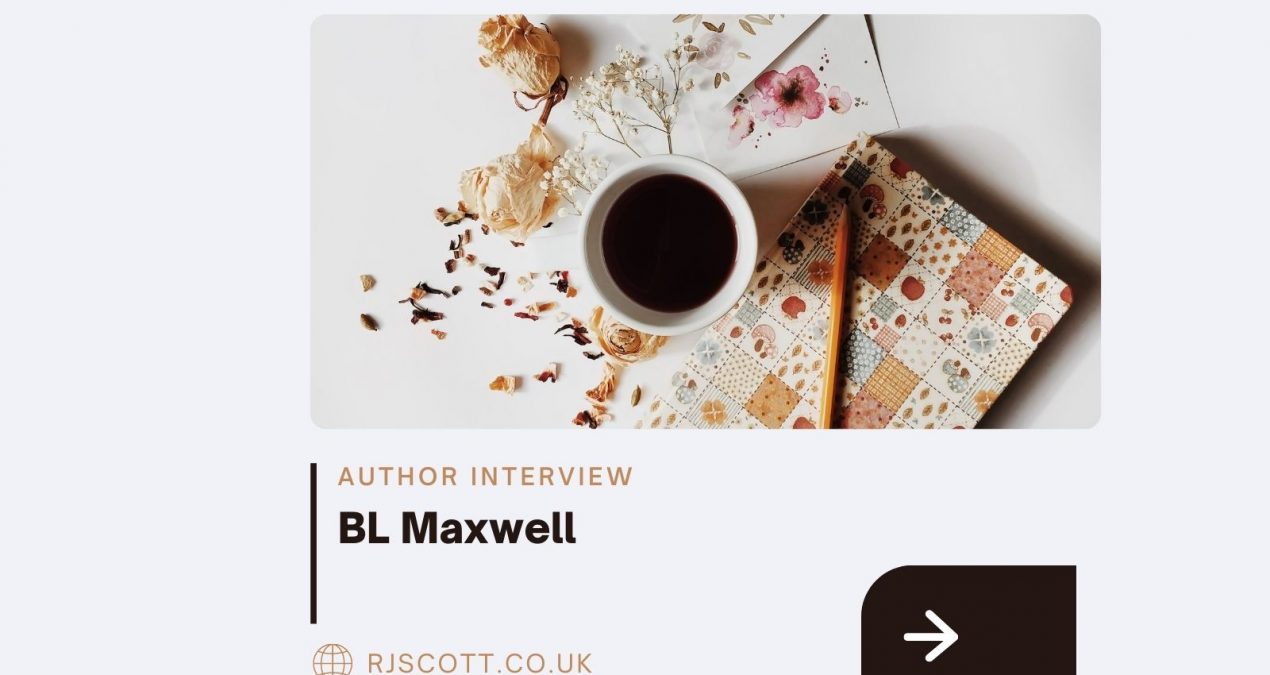 Are you ready for more ghost adventures from the Running Scared Paranormal crew? This is the newest book in the series, but each book can be read as a standalone. You can start the series with Ghost Hunted for only 99¢.

Who's your favourite character to write?

Jimbo, by far. Which is why even though he's more a secondary character he gets a lot of page time. He's just so fun to write, he's always half terrified, and so unrelentingly grouchy I don't think I'll ever not want to write more of him.

What was your inspiration for the Valley Ghosts series?

The first book I based on The Vineyard House, which I'd seen several stories about through the years. I went to see it, and it's pretty creepy, but the owner insisted it's not haunted. (I don't believe it) Afterward, I had so many friends tell me stories they'd heard of hauntings all around the Sacramento area, so I thought why not. I've barely scratched the surface, there really are a lot of strange places around here.

Which of your standalone books would you most like to write a sequel to, if any?

Favorite book: Twilight it brought me friends that are the best ever, and it's the reason I started writing.
Cats or Dogs: Dogs, I'm too allergic to cats, but I do love them from a distance. 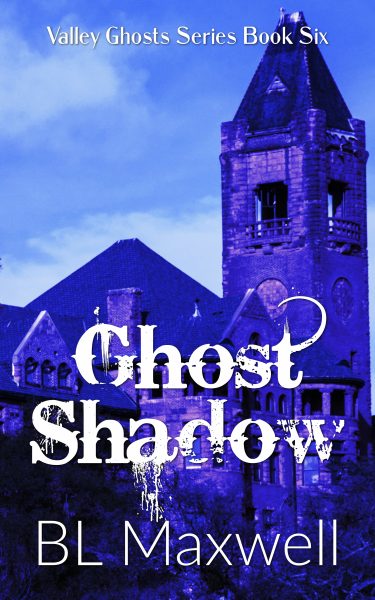 After waiting to explore Preston Castle, the team was finally ready to go. Jason begins his research on the many paranormal experiences recorded through the years, and instantly knows this is not a typical haunting. While watching video footage, he realizes there’s far more lingering around Preston Castle than just ghosts.

Wade’s ability to see and interact with spirits has become something he depends on, but Janis warns him against the shadow people they’ll encounter. He questions whether it’s safe for them to spend time at the old reform school, but if anyone knows how to handle a haunting, it’s Jason. Not this time. The shadows are alive, and intent on harming all who invade their space.

Running Scared Paranormal Research is on the job, but their normal protections may not be enough to save them from what awaits them at Preston Castle.

For a chance at an ebook of all six Valley Ghosts books, comment if you would stay in a house you knew was haunted. I'll choose a random winner in 48hrs.