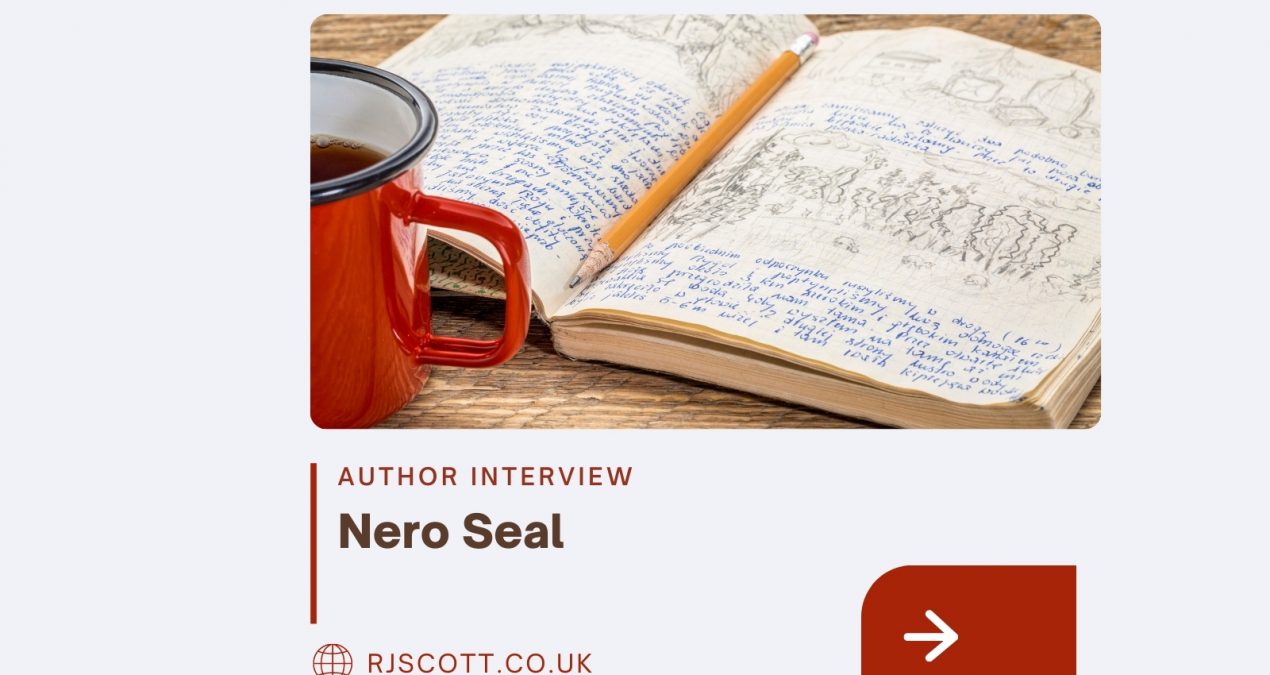 My name is Nero, and just like my name states, I write at the darker spectrum of MM fiction. Psychological thrillers and horrors are my religion. Kinky and angsty, bloody and sexy, the love I portray has characteristics of obsession. You won't find heroes in my books, but if you love villains and morally twisted, damaged characters, you are welcome to visit my worlds.

In the recently released The Malicious Gods: Egypt series, I write about Seth. The god of war and desert storms is the ultimate bastard in mythology, but I think he is simply misunderstood. To fix this misinterpretation, I decided to write him another story.

In my contemporary psychological thriller, Seth is a serial killer who slays for love, art, and vengeance. For Seth, sand isn't just dust beneath his feet, it's the tool he uses to create his bloody art.

Passion, murder, obsession, and maybe, even love. Twisted and dark, Seth has ambiguous morality, on-page murder, violence, sex, and betrayal. Just like all the books in the series, it comes with a trigger warning and is not for the faint-hearted. maliciousgods.com

What made you choose your god?

Would it be really creepy if I say I didn’t choose him, but he chose me? I’m the chosen one, God damn it XD.

Seriously, it all came with the name. I didn’t even intend to write about gods until I named the character Seth, and everything snowballed from there.

I love Egyptian mythology, and if you read about Set, you probably know that he initially wasn’t an evil god. Set’s wife (who is also his sister), Nephthys, cheated on him with Osiris (their sibling who was also married to their sibling, cuz Ancient Egypt?) Anubis was born from this affair because, according to some legends, Set was barren.

After these events, Set’s fixation on killing Osiris grew. Who can blame him?

This tale of betrayal and the subsequent downfall of the once majestic god lay the foundation for my story.

Also, Set is the god of the desert, and sand plays a huge role in my story.

What did you find challenging about writing a god complex?

The hardest part was coming up with a unique personality and not being influenced by the myriad of already existing images of Set with a sharp tongue and unbearable, overpowering energy.

Since this series goes to the dark side of MM, what attracts you to this genre?

I naturally gravitate to darkness. The craziest minds fascinate me. Also, I enjoy when the darkest characters have the lightest, purest hearts. Messing with readers’ minds is a great pleasure of mine. 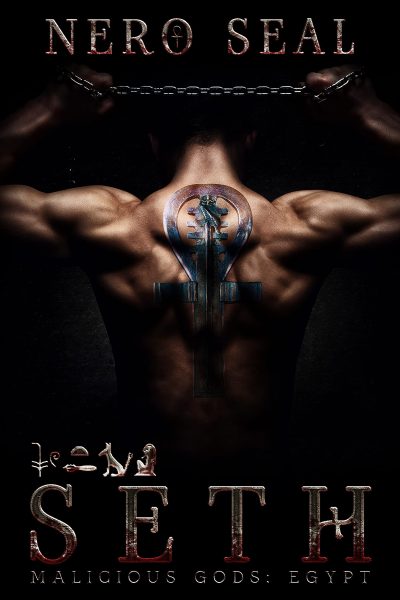 In his monotonous life as a drug lord, Gustavo has seen and done it all and has long forgotten the taste of excitement.

Things change when he watches a man murder and take the victim’s heart.

Leaving behind a bloody crime scene, the killer flees and makes Gustavo a dangerous witness and the sole holder of all the evidence.

Drunk on a toxic mix of fascination and morbid curiosity, Gustavo places his life at stake and enters the murderer’s twisted world to play a game of dare for the thrill of it. But the more he plays with Seth, the deeper he sinks into a web of attraction.

How far can he tempt Death before Death strikes back?

For a chance to win a direct to Kindle copy of any book from my backlist, tell me what attracts you to the darker scale of fiction.