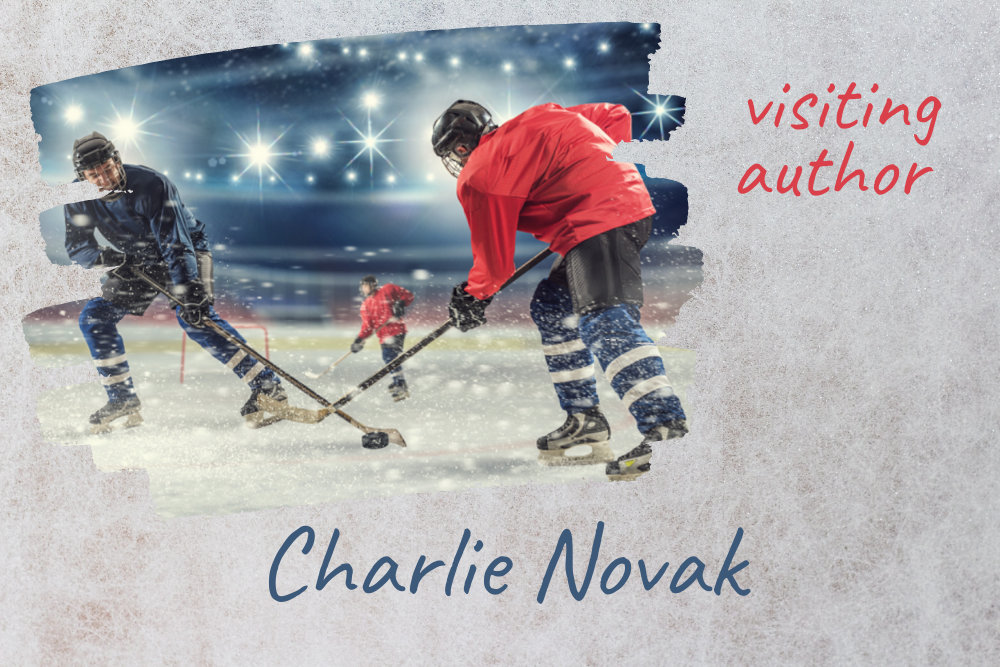 What drew you to write sports romance, and why football…

I’m an accidental football fan – I never really intended to become a supporter, but I fell into being one nearly fourteen years ago when I met my husband in high school. But it has always surprised me that there are very few openly LGBTQ+ players in men’s football. Football itself can be a fabulous game, and create great communities, and while a lot of UK clubs have LGBTQ+ fan associations there are currently, at the time of writing this, no openly LGBTQ+ players in the English Premier League. It seems odd, especially when you look at the women’s game and see openly LGBTQ+ players throughout the sport; coaching top teams and winning world cups.

When I started writing the Off the Pitch series, I knew I wanted to explore that lack of representation a little more alongside some of the different issues that being a top footballer brings. In Breakaway, Christian struggles with his need to be the best and his fear that his career will end if he comes out as he reconnects with his first love, while in Extra Time Hugo has to deal with recovery from a severe injury and the idea that he might not get to play again while learning to trust in love after a divorce. Meanwhile Final Score focuses on Jordan's desire to be selected for the World Cup and balancing the idea of potential relationship with his dreams to help England succeed.

Football offered the perfect backdrop to play-out some interesting, nuanced and fun relationships and scenarios, as well as offering some good conflict. It also gave me the chance to create a tightly knit group of characters, who have each other's backs and will always support their friends. But because they're romances, it meant I could give these stories a happy ending and create a world where players could live their lives to the fullest, find true love and success, and even come out publicly.

For your chance to win an ebook bundle of the Off The Pitch series leave a comment below! 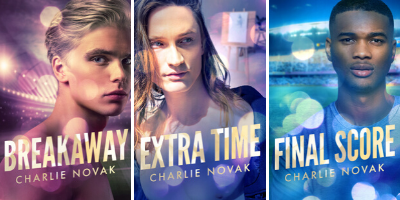