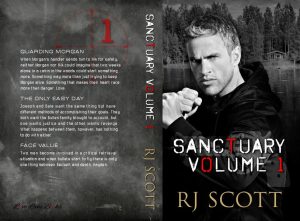 Guarding Morgan
When Morgan’s handler sends him to Nik for safety, neither Morgan nor Nik could imagine that two weeks alone in a cabin in the woods could start something more.

The Only Easy Day
These two SEALs both want the Bullen family brought to account, but one wants justice and the other wants revenge.

Face Value
When bullets start to fly there is only one thing between Beckett and death. Kayden. 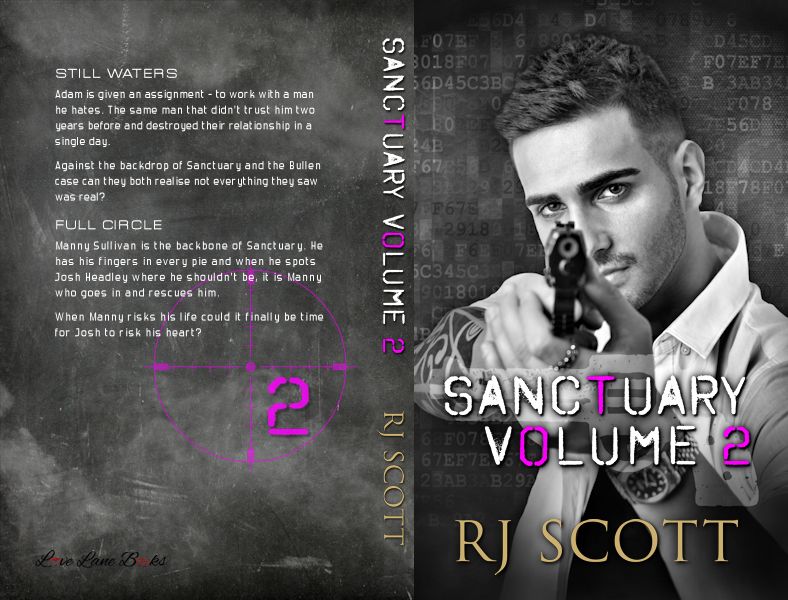 Still Waters
Against the backdrop of Sanctuary and the Bullen case Adam and Lee realise not everything they saw was real.

Full Circle
When Manny risks his life could it finally be time for Josh to risk his heart? 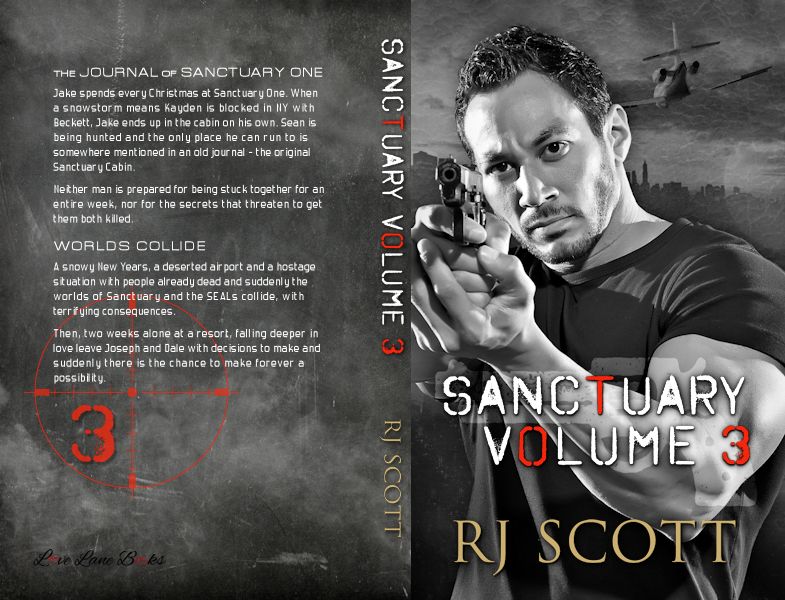 Journal Of Sanctuary One
Neither man is prepared for being stuck together for an entire week, nor for the secrets that threaten to get them both killed.

Worlds Collide
What no one factored in, not Sanctuary or the FBI, was the lengths Griffin Ryland would go to in the effort to protect himself. 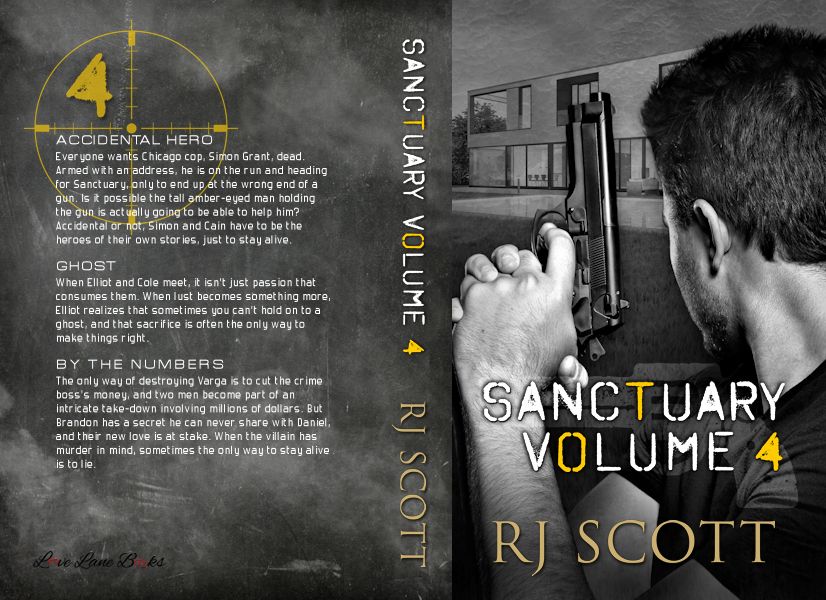 Accidental Hero
Chicago Cop Simon Grant and Sanctuary operative Cain Brodie, have to be the heroes of their own stories, just to stay alive.

Ghost
You can’t hold onto a ghost, and sacrifice is often the only way to make things right.

By The Numbers
The only way of destroying Varga is to cut the crime boss’s money, and the two men become part of an intricate take-down involving millions of dollars.