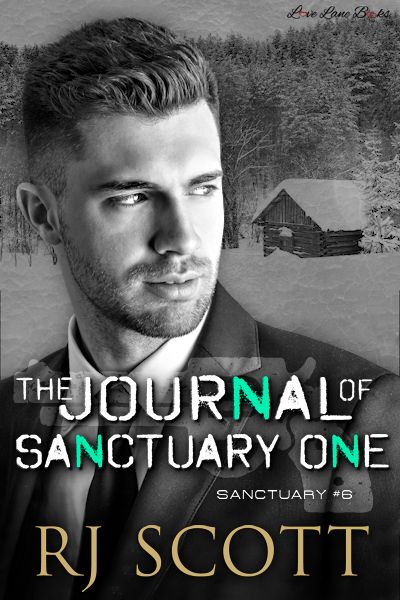 Jake spends every Christmas at Sanctuary One.

From a small child the cabin was home for his family in the special season, and with the third anniversary of his dad's death approaching he arranges for Kayden, Beckett and himself to meet at the cabin a few days before Christmas. When a snowstorm means Kayden is blocked in NY with Beckett, Jake ends up in the cabin on his own.

Sean is being hunted and the only place he can run to is somewhere mentioned in an old journal – the original Sanctuary Cabin. The cabin is no longer in official use but it would be a good place to heal and take stock of just what the fuck is going on with his life.