The Only Easy Day (Sanctuary #2) 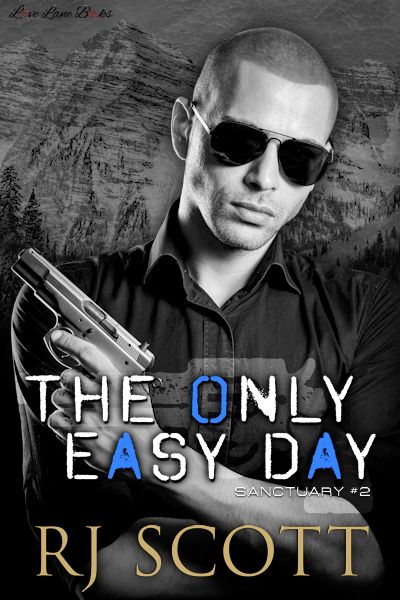