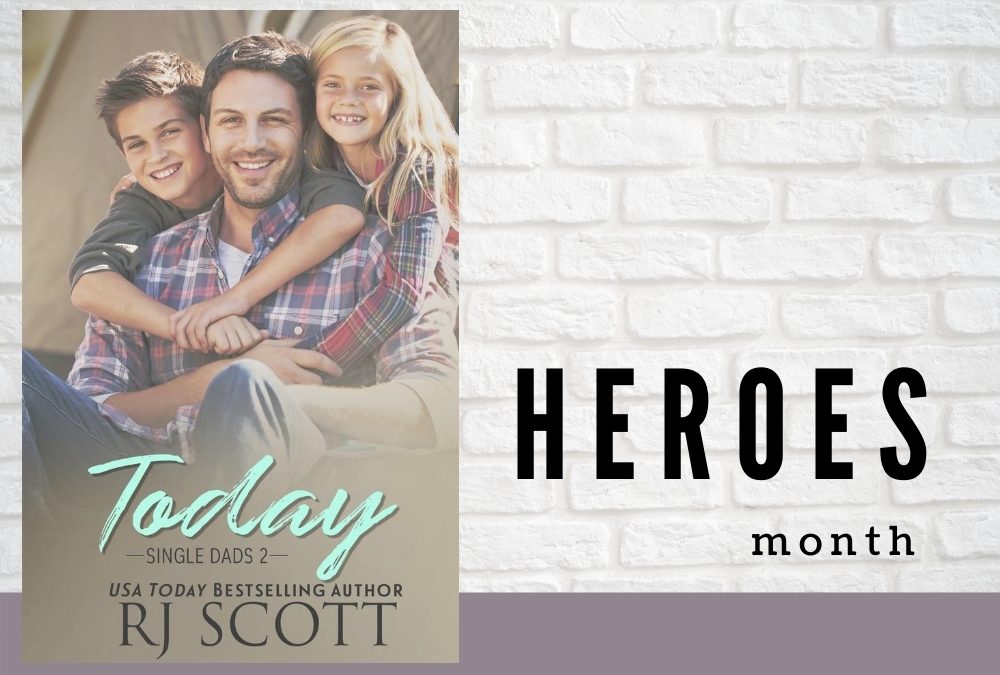 The Bullhead fire was new, unpredictable, and even though models said the town of Lewens had to be evacuated, the fire might not even head this way. Flames crowned and jumped from one treetop to the next and burning embers started spot fires. Before long, the central fire caught up with the spots and then everything blended in a fast-moving wall of heat — a fire tsunami.

We drove past people leaving town, the ones who were smart, or scared enough to know to evacuate, cars with kids and animals inside, some of the drivers acknowledging us as we drove in. Frankie and I took the first call, ensuring the ranch on the outskirts was empty, it seemed derelict as it was, and it stood in a clear area, so we moved on rapidly, until one by one we’d gotten to maybe three houses from the end. The air was smoky, and the wind direction had changed. We knew that, but we had to trust that Command had control of the information. We’d had no call to leave, and Dale wasn’t unduly worried.

The last house going out of town was a one-story set back from the road, the yard immaculate, the little place pretty and well-maintained, and on the stoop, arms folded over her chest, was a woman who wasn’t leaving.

There were procedures for this, a mandatory evacuation was just that, but in California, there was such a thing as evacuation fatigue. Lewens had been evacuated twice this year already, and both times the fire had turned, and some townspeople had reached the point where they were happy to take their chances.

“They’re calling us out,” Dale informed as Frankie and I left the engine. “Get her, and whatever is holding her here, and let’s get the hell out of Dodge.”

Frankie followed me over to the small woman with a stubborn tilted chin, whose body language screamed for us to go.

“Louella Herrera. Get off my property,” she said before I could even open my mouth.

“Mandatory evacuation,” Frankie responded evenly. He was always more diplomatic than me in situations like this. I would be tempted to pick her up, throw her over my shoulder, and force her into the truck, but he was all about the calm approach.

“I don't drive, and there are two cats in carriers, one arthritic dog, sixty years of memories, and my husband’s ashes spread in the land out back.”

Frankie nodded. “Fetch the dog, Eric and I will get the cats, get them into the truck, you have the memories in your head, and your husband wouldn’t want you dying next to him.”

She eyed him suspiciously, and I held my breath. I was all ready to pick her up at that point when her shoulders slumped.

“This time’s for real?” she asked.

“Wind’s turned,” Frankie explained as if we had all the time in the world, which we fucking didn't.

She turned from us, indicated two cat carriers, and put her ancient and placid dog on a leash, hoisted a backpack on her shoulder, then shut and locked her door.

“Let’s go,” she said and marched toward the engine as if it’d been her idea to leave.

Frankie and I exchanged glances, took a cat carrier each, then followed her, and within a minute or two of stopping we were back and heading for the service road. Louella sat next to Frankie, across from me, staring out of the window, sadness marking her face. We could see the fire, dancing at the top of the valley, maybe three miles away.

“It’s closer than any other time,” Louella whispered, tears welling in her eyes. Her dog, a lab-collie mix, rested his head on her lap, and she scuffed behind his ears. “I’m done,” she said and leaned over her dog, kissing his head.

We made it back to the main road and back to Command with time to spare, everyone pulled back to this position. The Hotshots had burned a break line, but the town of Lewens had to be sacrificed when the fire raced so fast it couldn’t be saved.

We watched the town burn on the monitors, news bulletins that spoke of no fatalities, that evacuation had been smooth.

Louella was picked up by her frantic daughter an hour after we’d gotten her out, demanding her mom relocate to Seattle with her, where it rained a lot, and she'd be safer.

Last I heard from Louella, apart from a soft thank you to Frankie and me, was a disgruntled explanation to her daughter about Seattle—earthquakes, volcanoes, and tsunamis. Night had fallen, bringing an otherworldly calm as it began to rain gently. It wouldn’t be enough to stop the fire, but the flaming beast had reached the point where Command confirmed they had it somewhat contained. We were done, and when I arrived home a little after three in the morning, Leo was ready with coffee and broad shoulders in case I needed to talk, and a bottle of whiskey if it had been so bad that I needed to drink my grief away. 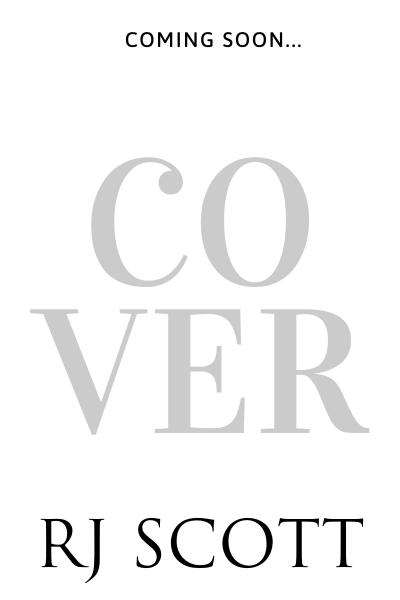 Lives change in an instant, and finding love might seem out of reach, until Adam meets Cameron, and sparks fly.

Impetuously putting his life on the line, Adam saves a child trapped in a car wreck and suffers career-ending injuries. No longer able to do the job he loves, he struggles to come to terms with his new life, and at his lowest moments, he wonders why he’s fighting for a future that is nothing as he expected. With friends who won’t let him give up and a family who has his back, he fights hard to find a new way of making a difference. Now he’s working with children who have lost family in tragic circumstances, and contentment is within his grasp.

When Federal agents arrest his husband, Cameron goes from a devoted husband to a single dad overnight. Heartbroken and homeless, he takes the offer of a job working maintenance in a beachfront gated community. It’s not private schools, chauffeurs, and maid service, but it’s safe, and despite everything, he and Finn have a roof over their heads. But, what if he fails at this new normal, and worst of all, his son ends up hating him?