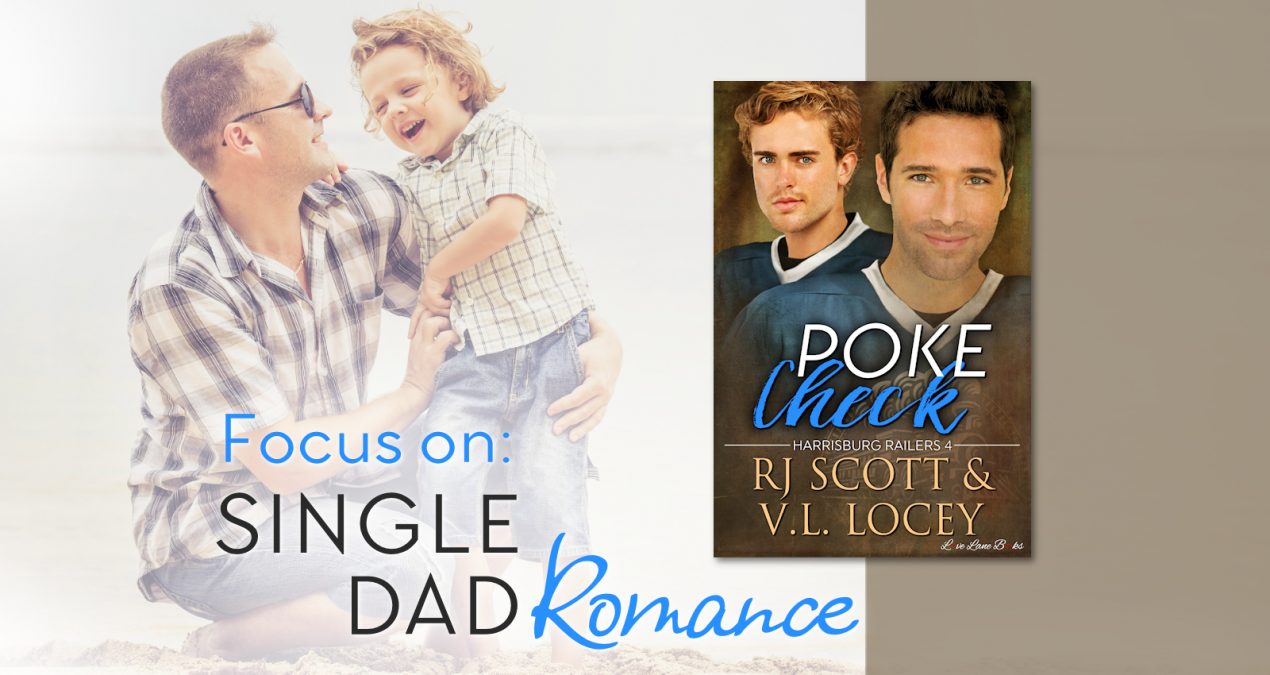 Vicki and I loved giving Stan his happy ever after when he reconnects with his former lover Erik, and meets baby Noah for the first time in this best-selling hockey romance series.

Read this and other single dads romances here: rjscott.co.uk/sdfocus

Erik Gunnarsson’s dream had always been to play in the NHL, he just never imagined he’d land a contract with the Railers. Who would have thought that fate would put him on the same team as Stanislav Lyamin; the man whose heart he’d callously broken? Secrets and lies had defined their summer relationship, and the choice that Erik made to end it all haunts him still. In the middle of a messy divorce and with a baby in tow, Erik finds himself back in Stan’s life. Now all he has to do is be the best dad he can be, prove to the team that he deserves the chance to stay on the roster and try his hardest to get Stan to forgive him. Is it possible to persuade a man who hates you to give love a second chance?