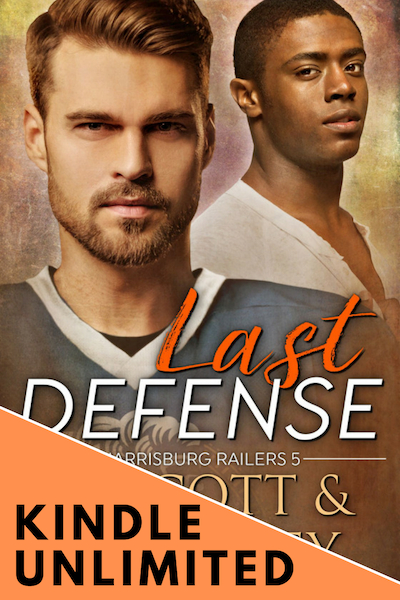 A hockey player with a medical secret, meets the owner of a no kill shelter. Two men afraid to feel, have to make choices that could end up breaking down their defenses and leading them back to love.