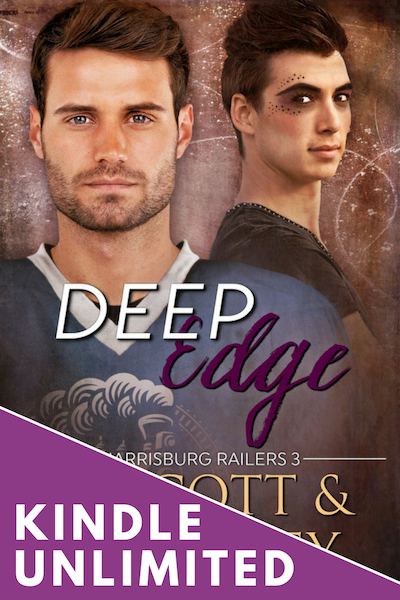 by Rachel Maybury
189 views
No Comments
0

Deep Edge features a flamboyant figure skater and the hockey player with a terrible secret. Book 3 in the Railers Hockey Romance Series.

One man’s passion, another man’s lies. Can love fix even the darkest of hearts?

Trent Hanson is a figure skating phenom adored by millions around the world. His whole life has been dedicated to the sport he loves even when the sport - and his own family - have turned against him. From the playground to the Olympics to his parent’s living room, Trent has fought against bullies and homophobes to be the out and proud gay man he is. But the constant fighting has left Trent tired, lonely, and skittish. All those fears will have to be shelved though when he’s hired to spend the summer working with the Harrisburg Railers ice hockey team. Who would have guessed that the man fate has decided to pair him off with is Dieter Lehmann, all-around sex god and a man who seems to have everything to prove and doesn’t care who he hurts to get what he wants.

Dieter has spent too many years languishing in the minors, and a secret addiction to prescription painkillers means his career is in a downward spiral. His ex is blackmailing him, and he’s close to walking away from it all. But when he’s called up in the run for the Stanley Cup to cover injuries he has a taste of what it’s like playing in the NHL, and he realizes that a place on the Railers’ roster is what he wants more than anything. More than listening to his heart, and even more than caring for the infuriating figure skater who gets under his skin. When he crosses the line to get what he wants, he knows he has lost his way. He has to change, but is it too late for both his career and any chance he might have at love? 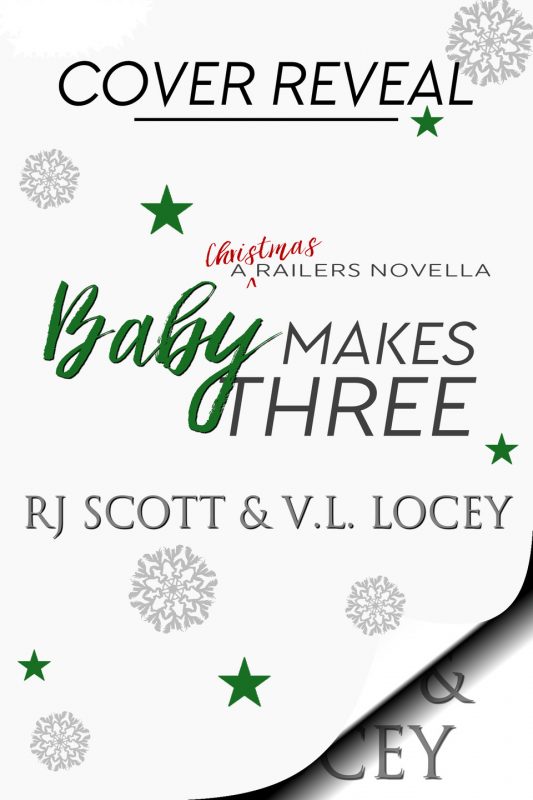 Focus on The Gallows Tree