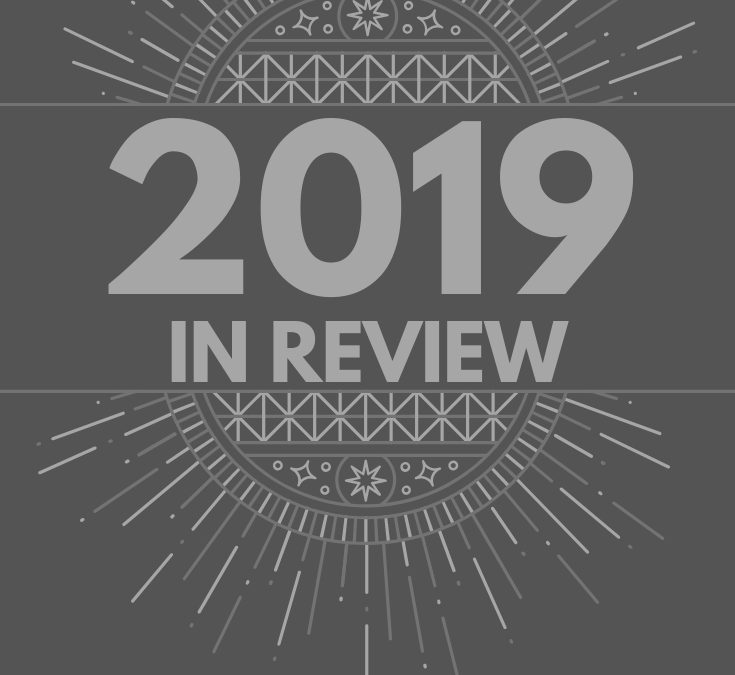 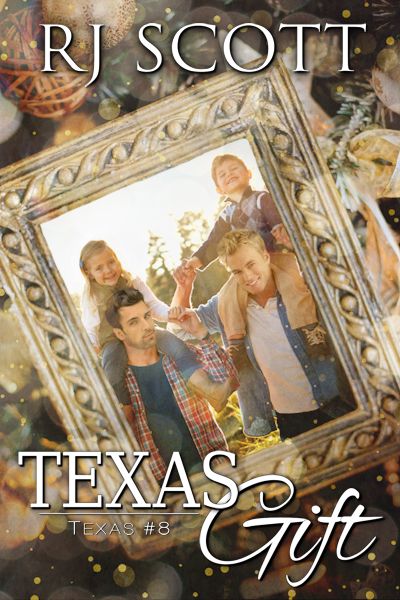 River doesn’t have a family or any place outside of college that he calls home. Not that it matters to him; he’s happy being alone for Christmas in his budget motel, watching reruns of Elf. Only, Connor keeps telling wildly improbable stories of the perfect family celebrations at his parents’ ranch in Texas, and it’s wearing River down. He didn’t ask to be kidnapped. He didn’t want to fall in love with the entire Campbell-Hayes family. But he does.

From one Christmas to the next. This is Connor’s year to rescue River, and himself, for them both to mess things up, make things right, fall in lust, and finally, for Connor to show the man he loves what being part of a family can mean.

???  IMPORTANT – ONLY COMMENTS ON THIS POST HERE WILL FORM ELIGIBLE ENTRIES TO TODAY’S COMPETITION ??? ONE COMMENT PER PERSON ONLY PLEASE  AND PLEASE INCLUDE YOUR EMAIL ADDRESS???

? Win a $10 Amazon Gift Card (or equivalent in your country)

? Win a code for a copy of Today in Audio (Single Dads 2)

? Win a code for Single in Audio (Single Dads 1)

? Win a code for What Lies Beneath in Audio (Lancaster Falls 1)