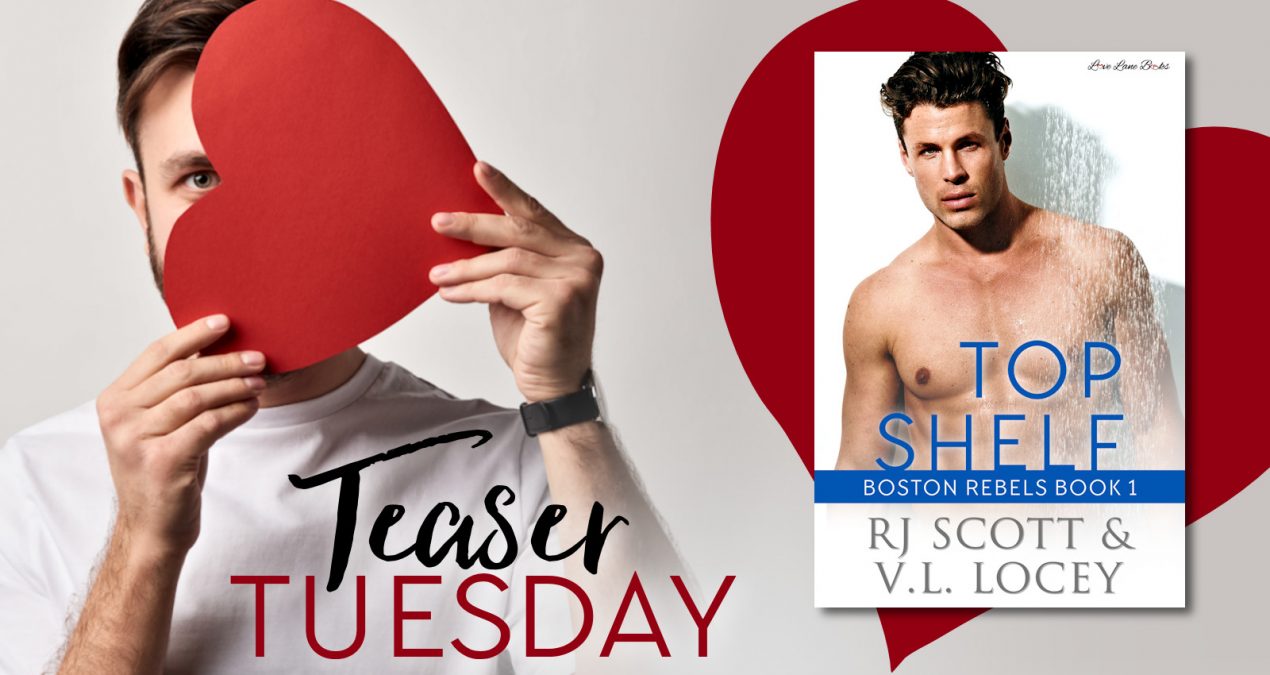 Well shit. How can I try not to think about Xander when he was standing in front of me? I opened one eye to check, just in case it was someone else who sounded like Xander, but nope, I wasn’t that lucky. His hair was wet, and his face finally clean of the playoff beard that had hidden his strong jaw and the cute dimples that popped when he smiled. Even showered and shaved he still looked rough, but that was probably due to lack of sleep and whatever booze he’d imbibed on the plane. “Hey, Xander.” Don’t stare at his pillow soft lips. Just don’t.