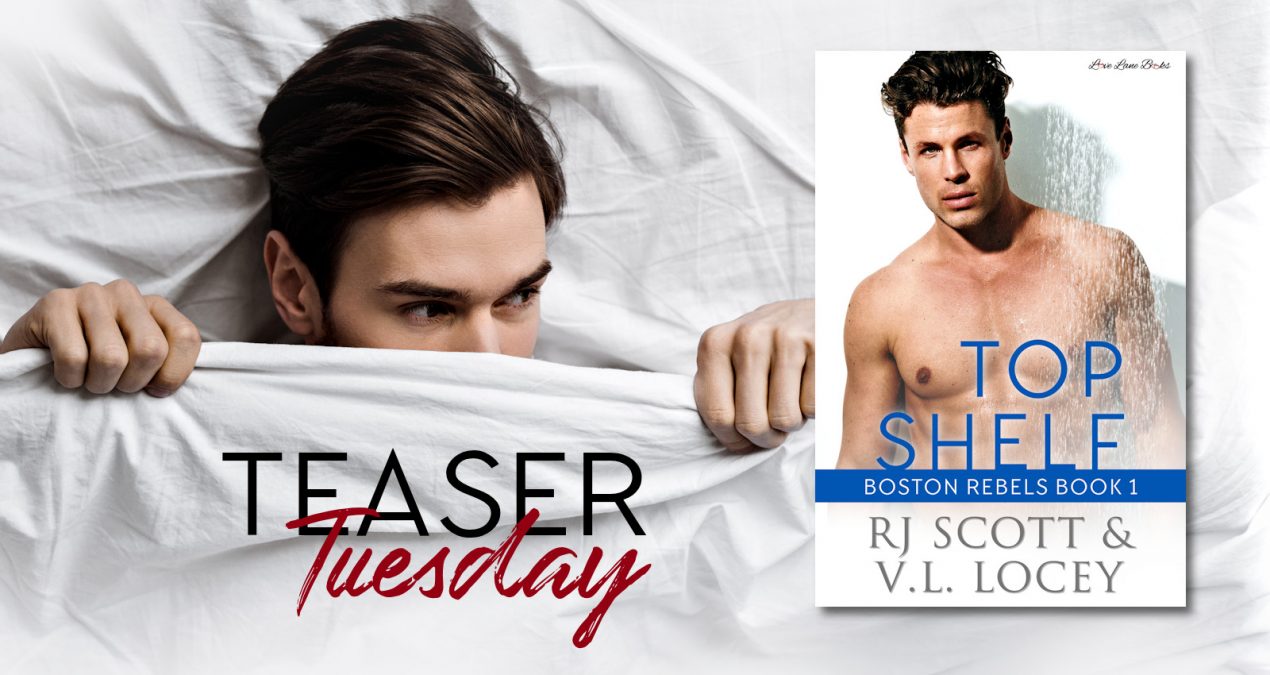 How would we ever face the fans back home in Boston? Shit, how would we face ourselves? Those were questions for later though.

Right now, we had a handshake line to endure. Moving along with Eli right behind me, as always, we congratulated each LA player, clapped them on the shoulder, and told them how well they’d played. Then we moved off the ice to the away locker room to let the new champs bask in their well-earned glory.

“I wasn’t expecting it to go top shelf,” Renco repeated for the tenth time. “I thought he was going five hole.”

“We let you down,” Brady murmured, “let them get too close.”

“Damn fucking top fucking shelf,” Renco snapped, and then subsided back into his wide cubby.

Coach Franks made a nice speech. I made a speech. Brady came limping in with his arm in a sling, and he made a speech. But all the speeches in the world couldn’t cure the blues we were all feeling. Only time could do that.

The Ex Factor FREE on Amazon – 1 day only