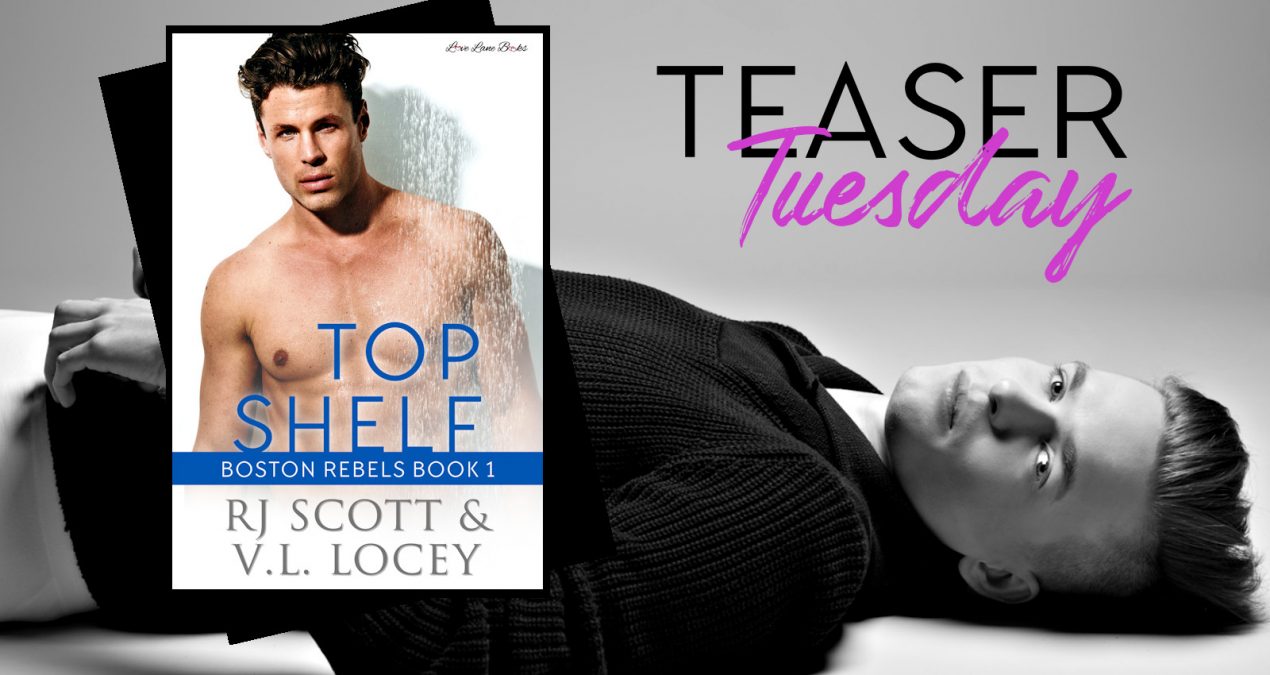 “I’m not a kid, Xander. I think you know that.” Before I could second guess myself, I rose to my toes and pressed my lips to his, taking him by surprise as he reared back in shock. For the longest moment, he stared at me, and then he raised a hand, cupping my face and rubbing his thumb on my cheekbone. I couldn’t move, or take my eyes off him, wondering if the heat in them was mirrored in my own.

“Jesus,” he muttered and in a smooth move, he pressed me back against the opposite wall and kissed me. Only this wasn’t a soft, gentle touch. It was hunger and lust and need, and it was a clash of teeth and tongues. I scrambled to grip hard to any part of him I could get to, just for balance.

He gentled the kiss, tilted his head, carded his hands through my hair, held me still, and I was done. I was not at all prepared for this kiss, and I don’t think he could have been either. He groaned into the taste of it, nibbling at my lip then tangling my tongue with his, and his cock was hard against my belly. I wanted to be higher. I wanted to climb him so I could feel the rigid length of him pressing against mine, and I tried to move, but he held me still.