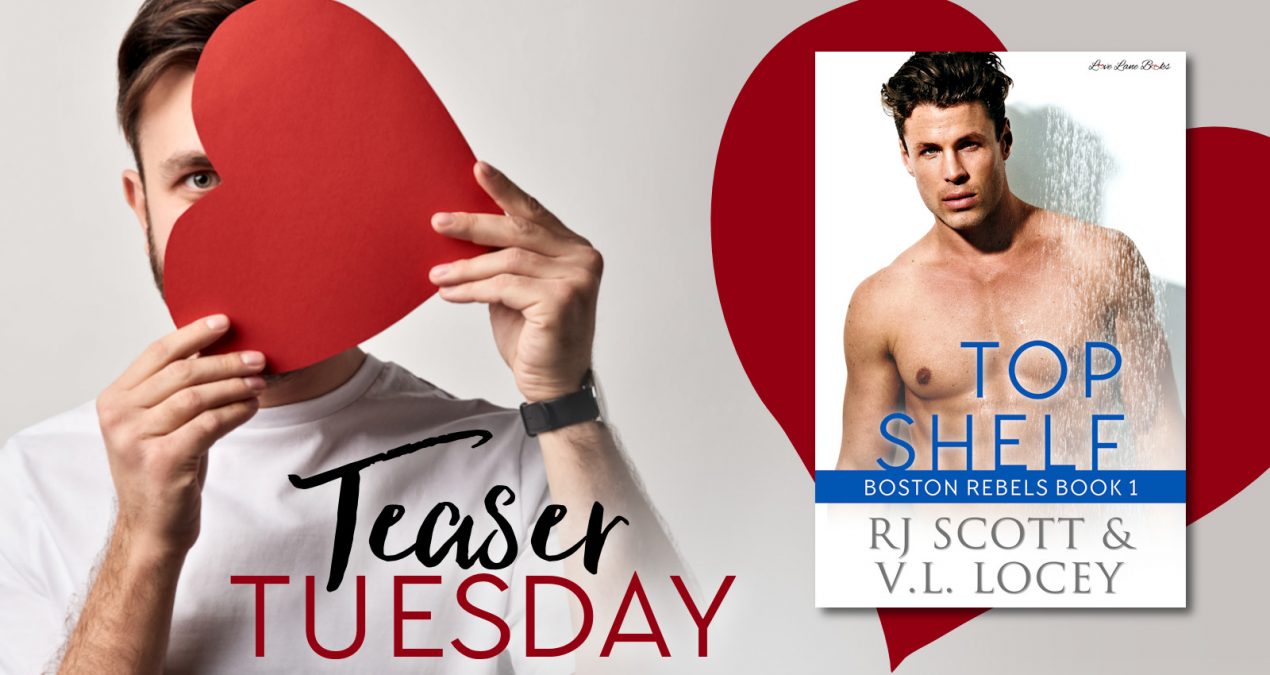 I had Eli’s number on my back because I was the best little brother in the entire world, and his biggest fan, although I’d never tell him that. I’d looked up to Eli since I knew what a big brother was, and despite the lean years when I was an annoying brat and he was too cool for me, we were very close. Him playing for the Rebels would have sent our parents into a frenzy given they’d been true blue New York fans, but they’d never gotten to see him play.

And Eli had become my guardian at eighteen, a pseudo parent who didn’t know how to back off. He fussed and corralled and took me all over the country with him until I was old enough to go to college and then get a job. 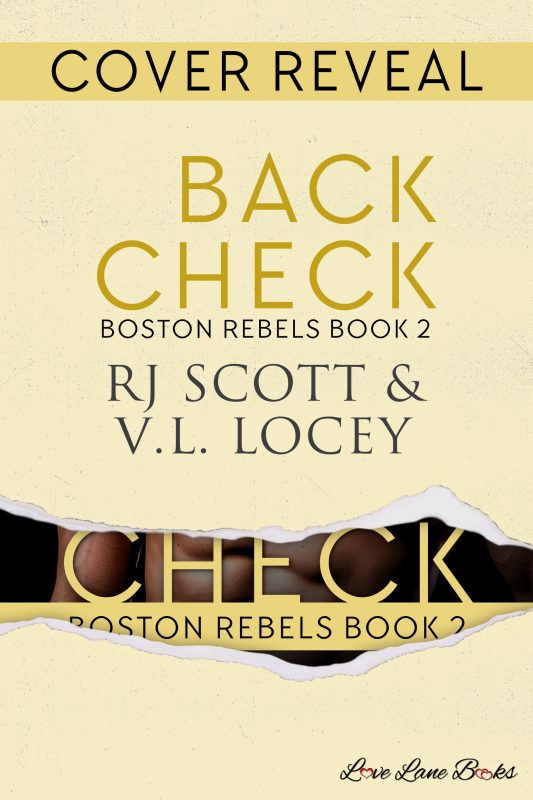