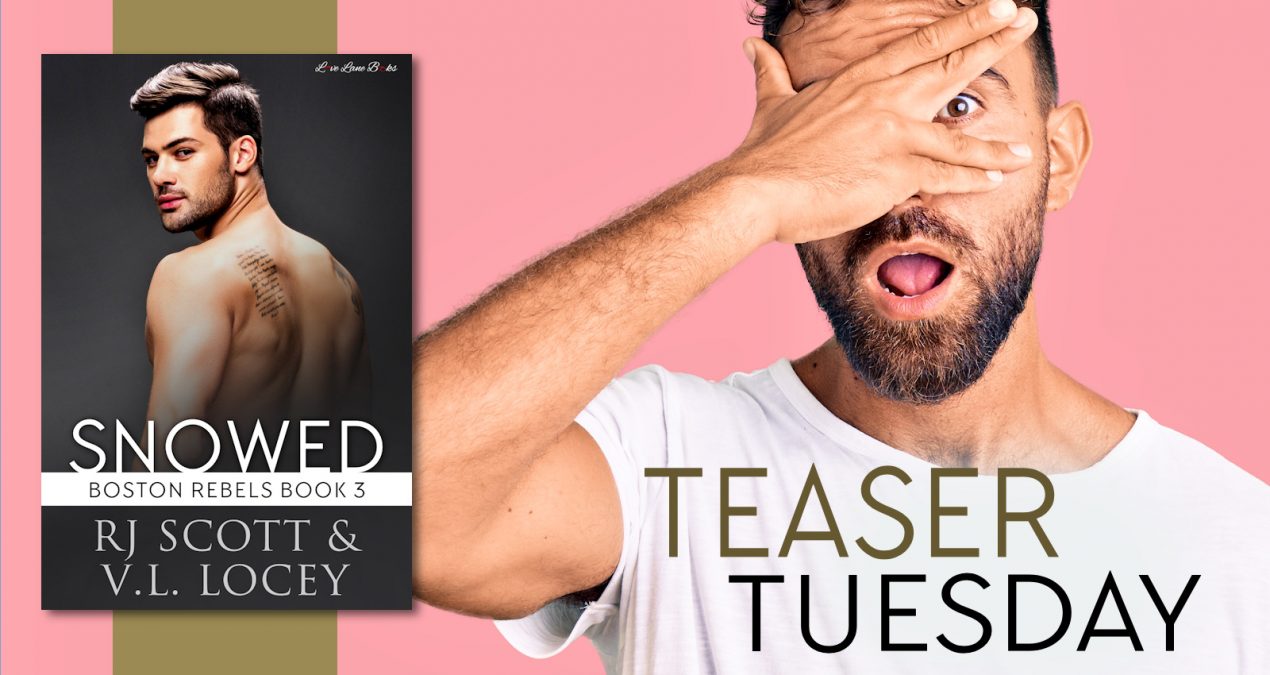 In a millisecond, I switched from store owner and team coach to search and rescue mode. Familiar with the locale, I shoved my truck in drive and headed up the old logging road. Eagle Bluff was a natural overlook for the town, with a small lake that froze at the first sign of cold, a familiar place for the team to go skating. I called the incident in, but help was at least sixty out, so it was me and my experience against whatever was up there. Mitchell was right behind me, but I lost him in the swirling snow, and visibility was worsening the further I drove up until finally I reached the off-road parking area and killed the engine. My kit was in the back, and I yanked it out, from ropes to med-bag, as Mitchell pulled in next to me and jumped out. He was dressed for snow, but his Canada Goose coat wouldn’t help if the kids were in the water or hanging off the bluff.

“Stay here,” I ordered him, but he wasn’t listening, gripping the guide rope I attached to my truck, the one also linked to my belt. It was a thin connection between me and an anchor point so I could find my way back to the truck. I was confident it would reach the pond just beyond the parking, but I could only hope the kids weren’t in trouble any further than the pond and outlook itself.

“Coming with you!” he shouted over the ferocious roar of wind forcing bullets of ice at any uncovered piece of skin.

“Hold the rope!” I shouted back because arguing with anyone from Eagle Ridge was a lost cause. Everyone here had experience in the extremes, and I yanked him closer to me. Slowly we followed the trees until they opened up, but I couldn’t see further than a foot or so in front of me and stopped walking, quieting the panic and forcing myself to think clearly. I pictured the small lake, nothing more than a shallow pond, really, and the boulders that the kids would sit on to stare at the view. Louis was with Amy, his girlfriend, which meant that this wasn’t about skating and probably more about making out.

Did no one watch the weather reports?