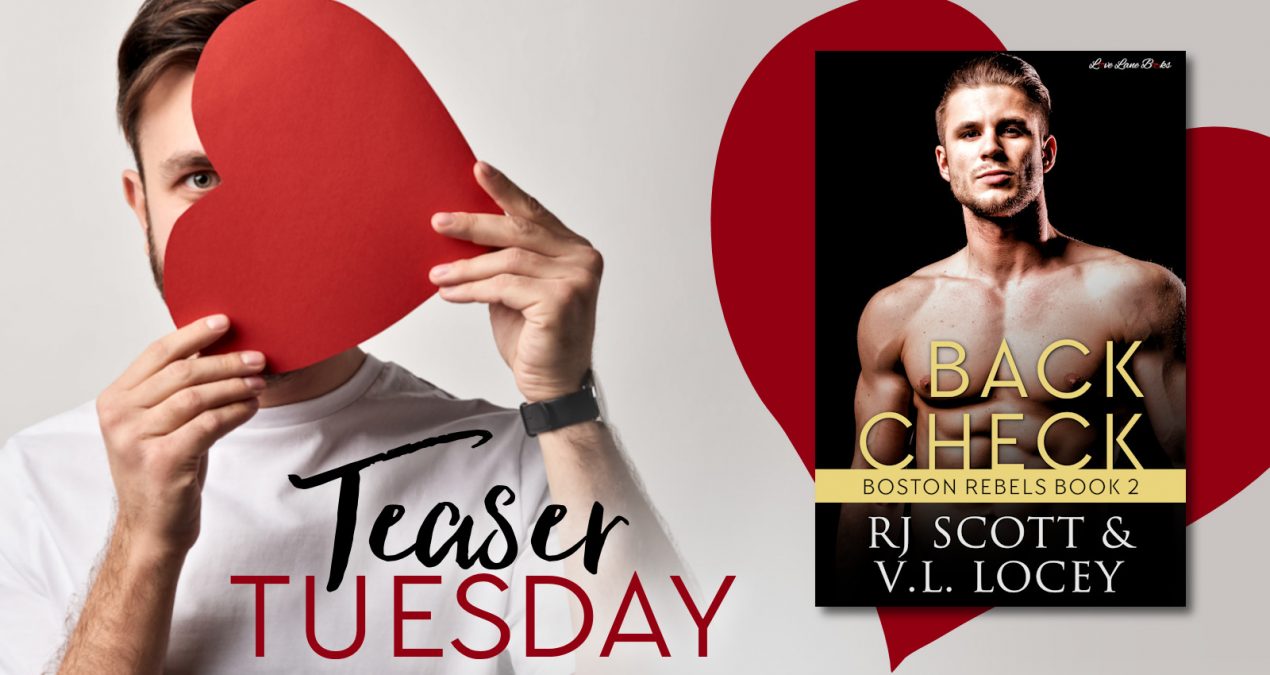 Today's teaser comes from Back Check (Boston Rebels 2) – Only 1 week to go until release:)
***

Loafy. Shit. How dare the devil inside my head use the nickname Moral had crowned me with just the other day? Fucker. The dirty fucker. A shudder of want coursed through me. I shot to my feet right in the middle of some speech one of the oncologists was making. My chair slammed into the brightly colored wall. Everything here was bright and happy. The walls, the floors, the ceilings. Everything but the sick children like Sophie. My daughter. Who was dying…

Everyone’s gaze flew to me. I swiped at the cold sweat on my brow.

“I need some air. Excuse me, please.” And with that I bolted out the door to the nearest bank of elevators. I pounded on the G button with a mouth as dry as the Sahara, hands shaking steadily. Okay this was not good. I really needed to find a meeting before I did something stupid and—

Buy This Book Online
Sign up for a reminder 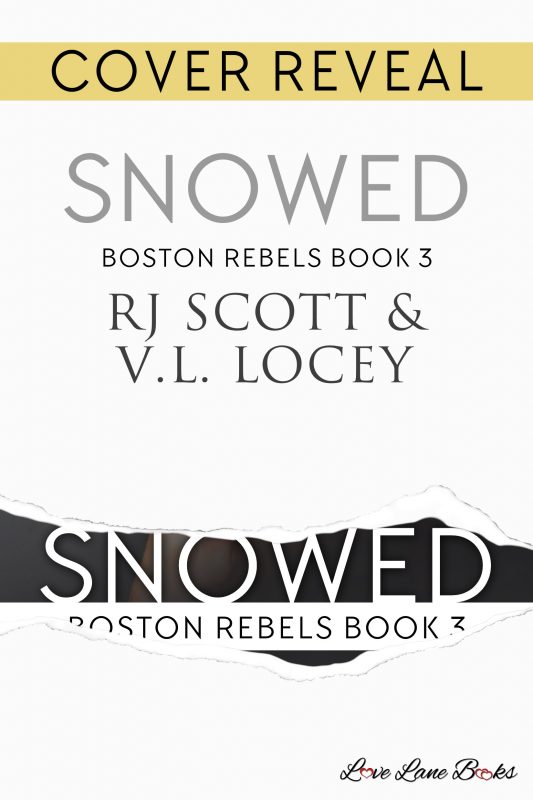