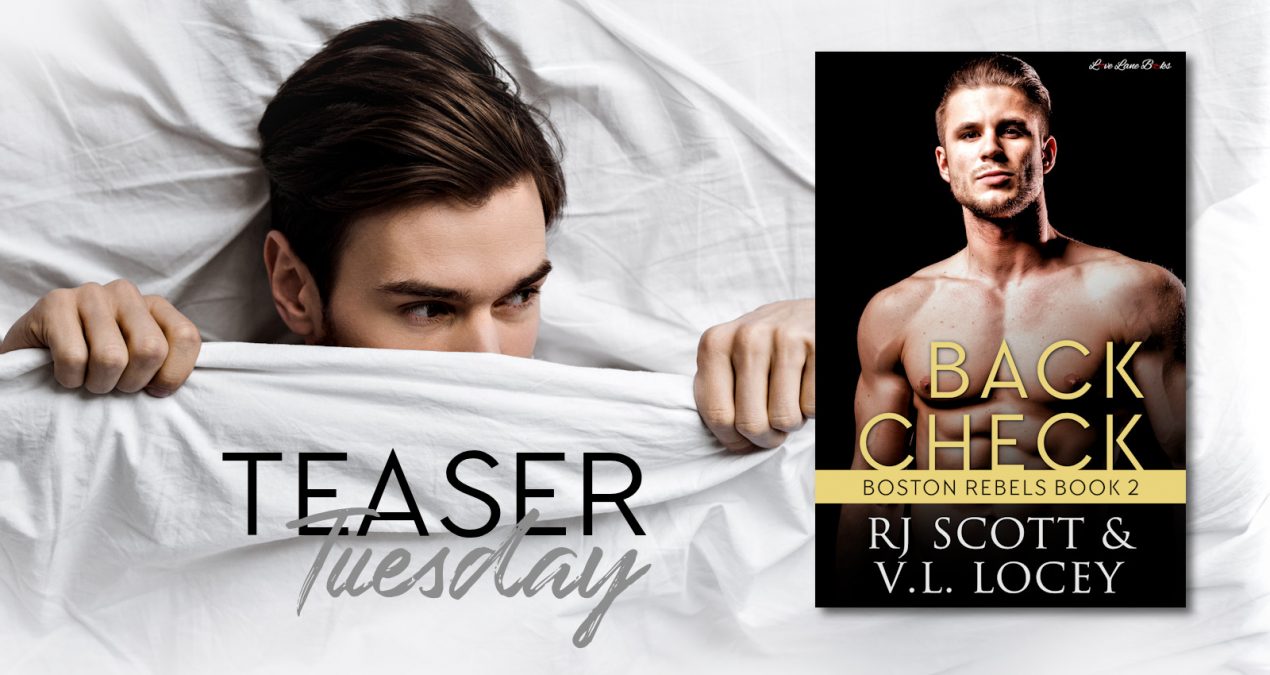 There were no official markings on the jet, but as soon as I stepped inside, it was apparent this was a plane shared between Boston’s hockey and football teams, as the logos were front and center and the seats had stitching with the names of the teams.

I knew Sophie's father was a hockey player, but I'd be wrong to dismiss what having a rich, famous biological father could do for her. Money, houses, a different life from the one a struggling graphic artist could give her. And life.

Life was the important thing here. The chance for Sophie to have a first day at school, a first love, prom, college, maybe children of her own. Money wasn't important when life was the most precious thing of all.