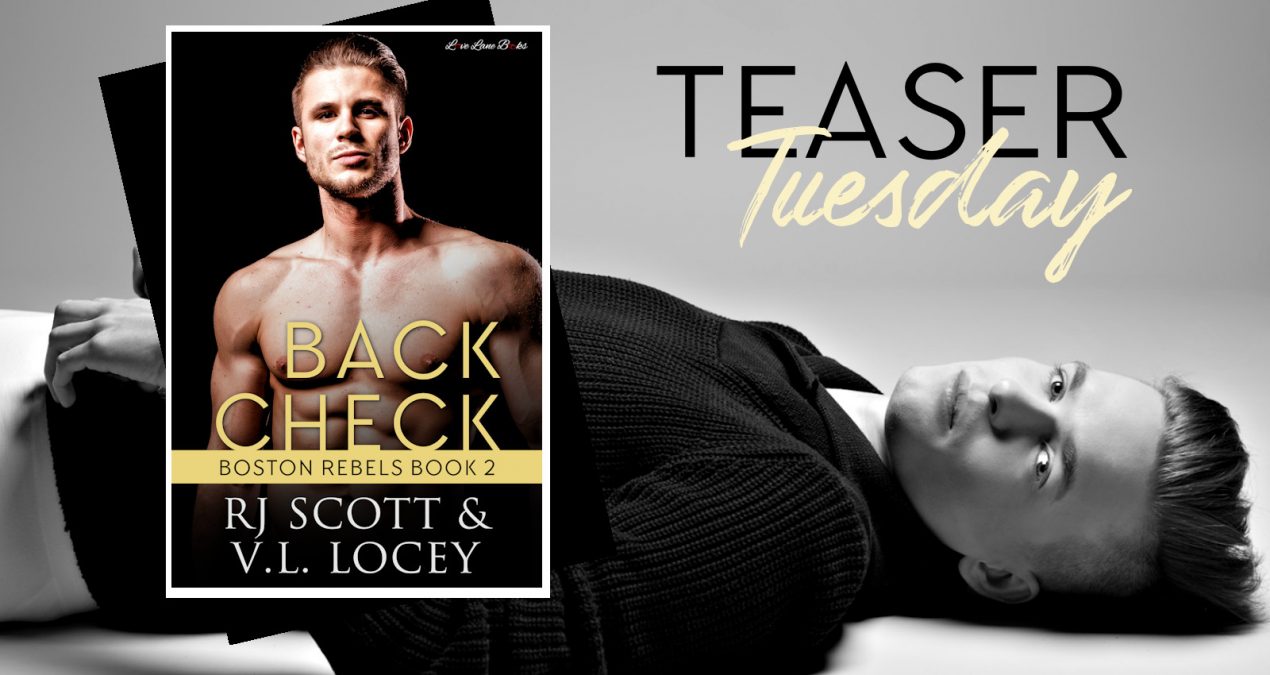 “When did we agree to this? Was it when I was overseas during the summer?” Marquis asked, the winger’s spoon stalling in his tea.

“Austin said we talked about it,” Kyle Lourenco, the Rebels goalie chimed in as he gazed from me to the windows at the front of the coffee shop.

We all gazed at Austin who blushed red as a beet. He was a cute kid, filled with fire and that talent that all the damn Rowe’s seemed to possess. I felt so out of place and yet oddly welcomed by this small group of men. Many, it seemed, were either allies or out, like Xander and Austin. That made the locker room a much more accepting and pleasant place to be for a bi newcomer.

“We’d talked about it that night in the bar in Aruba,” Austin stated then smiled at his boyfriend, a barista, who winked back as he passed our table with a tray filled with coffee and treats.

“How drunk were we all?” Marquis enquired as he resumed stirring his tea.

“Uhm, not super,” Austin answered, his gaze on his boyfriend as he spoke. Young love. How endearing. Perhaps someday I’d find someone to gaze at with open adoration like Austin did his Robbie. “I was sober.”