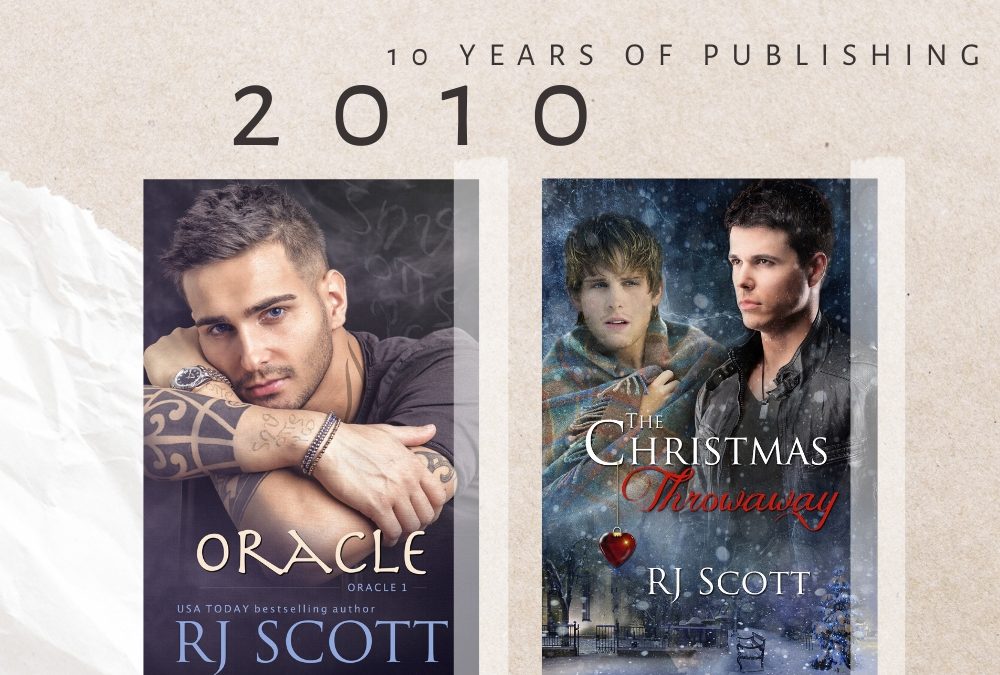 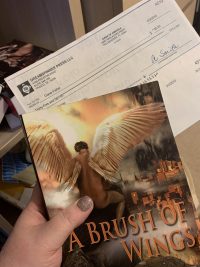 Have you read? – The Fire Trilogy

Leave a Reply to Aibo Cancel