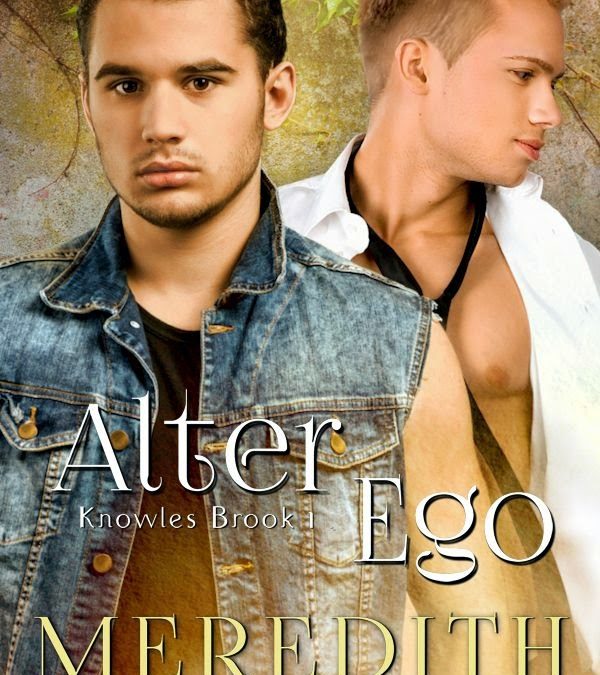 As you may or may not know Love Lane was originally created for my own self published work but is slowly expanding to include some new and very talented authors. Meredith Russell, Sue Brown, Kay Berrisford, Liam Livings, and more… 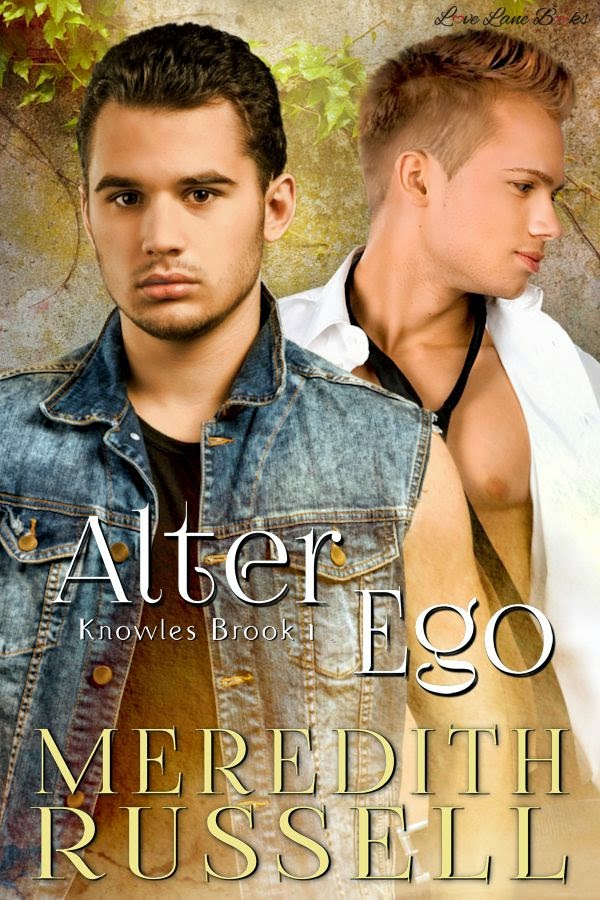 Alter Ego – Meredith Russell
Jay James is the confident, outgoing, flirtatious, lead guitarist of a 70s tribute band. But appearances can be deceiving. Jay James isn’t real. ‘Jay’ was born out of necessity and a way for James Hall to deal with life at home after coming out. James is shy and awkward, and can’t escape the shadow of his strained relationship with his mother. As ‘Jay’, James feels indestructible, like nothing can touch him, and he can have any man he wants. But is that really enough?

When ‘Jay’ meets Danny, he views him as just another potential conquest. Danny, however, has other ideas. The barman has no intention of being just another one night stand and leaves James surprised when he rebuffs his advances.

Danny Ashton is stuck, or at least that’s how he feels sometimes. Five years ago, he dropped out of university to look after his sick mother. He was never prepared for the hand he was dealt—a house to run, bills to pay, and a teenage brother to support. Wanting more than part time bar work, Danny applies for a job at the family run hotel in the village. When he’s called for an interview, he isn’t expecting to see James there but the chance encounter gives him the unexpected opportunity to get to know the real James.

Together, Danny and James realise ignoring their problems will solve nothing, and if they are to stand any chance of happiness and living as the men they want to be, then they need to move forward. Can the two men face their demons? Or will they end up pushing one another away?

Pride Blog Hop: What is Love?