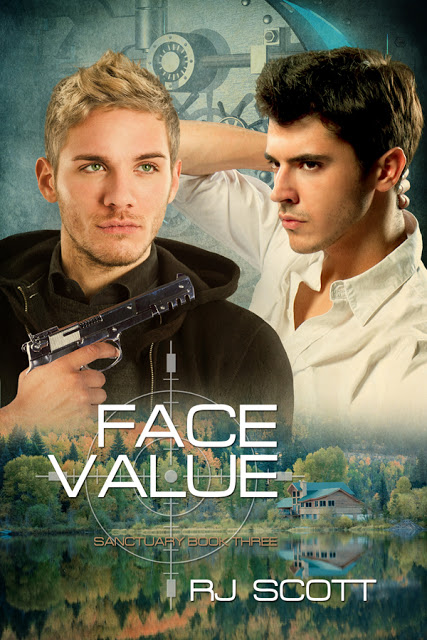 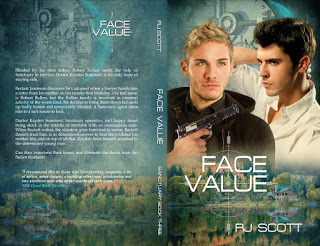 Release day for Max and the Prince – Competition