I’m currently working on the next instalment in my Regent’s Park Pack shifter series. Book #4, Bitten By The Alpha, should hopefully be released late February 27. 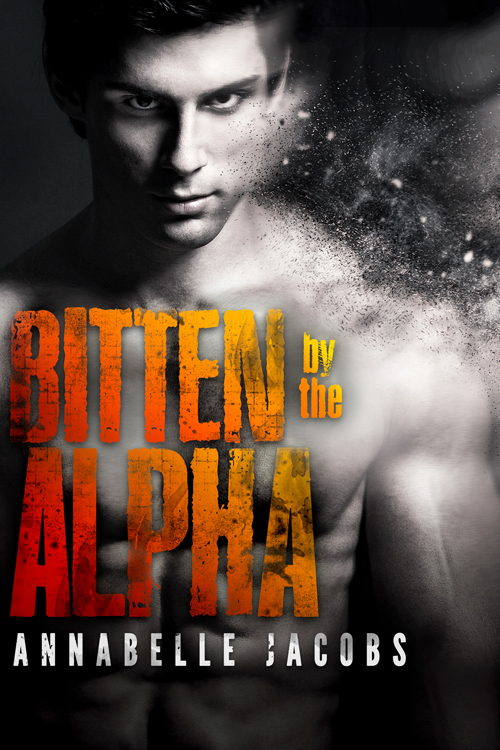 Gareth’s heart is set on Cam, but Cam’s heart broke a long time ago.

As alpha of the Regent’s Park Pack, Cam’s focus is always centred on its members—his personal life pushed aside after the death of his wife. Now that his pack has merged with the Primrose Hill shifters, he can't afford any distractions.

Gareth’s been in love with his alpha for years, but his position as beta complicates matters. Added to the fact Cam still mourns his late wife, Gareth knows his feelings will never be reciprocated, so he buries them deep.

With the two packs already struggling to unite under one alpha, they get a surprise addition—one who causes more tension within the ranks. Under such strain, long-kept secrets are forced into the open. Gareth and Cam must deal with the aftermath, while also keeping the pack’s best interests at heart. 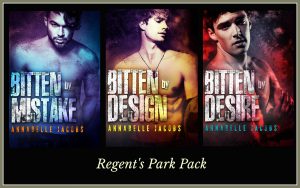 The first three books in this series can be found here…

I also plan to write another shifter book, set in a new world, with new characters. My ideas for this one are still a bit vague, but I do know it’s going to be gritty, and a bit dark. Well that’s my plan at the minute, anyway.

I hope to write another contemp story later in the year, which may be a romance, maybe a mystery/thriller type, I’ve not decided yet. And I will definitely be doing another Christmas story.

Of course this will all change the second I post it. But isn’t that always the way? 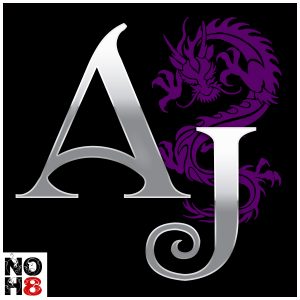 Annabelle Jacobs lives in the South West of England with three rowdy children, and two cats. An avid reader of fantasy herself for many years, Annabelle now spends her days writing her own stories. They're usually either fantasy or paranormal fiction, because she loves building worlds filled with magical creatures, and creating stories full of action and adventure. Her characters may have a tough time of it – fighting enemies and adversity – but they always find love in the end.

What made me decide to become a writer?