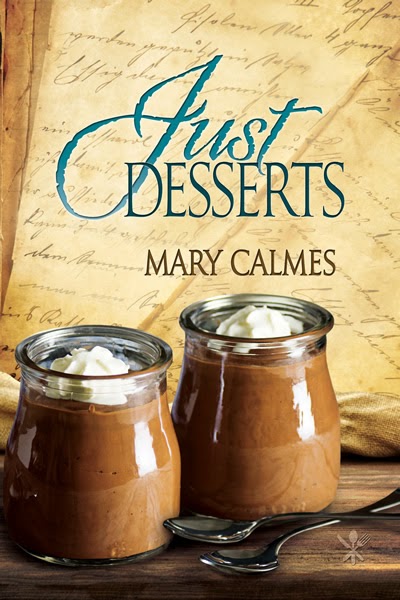 Just Desserts – Mary Calmes – April 29
Boone Walton has tried hard to create some distance between himself and his past. He's invested in his new life, his New Orleans art gallery, and in his friendship with Scott Wren. Things finally seem to be settling down to normal, and Boone couldn’t be happier.

Mary Calmes lives in Lexington, Kentucky, with her husband and two children and loves all the seasons except summer. She graduated from the University of the Pacific in Stockton, California, with a bachelor's degree in English literature. Due to the fact that it is English lit and not English grammar, do not ask her to point out a clause for you, as it will so not happen. She loves writing, becoming immersed in the process, and falling into the work. 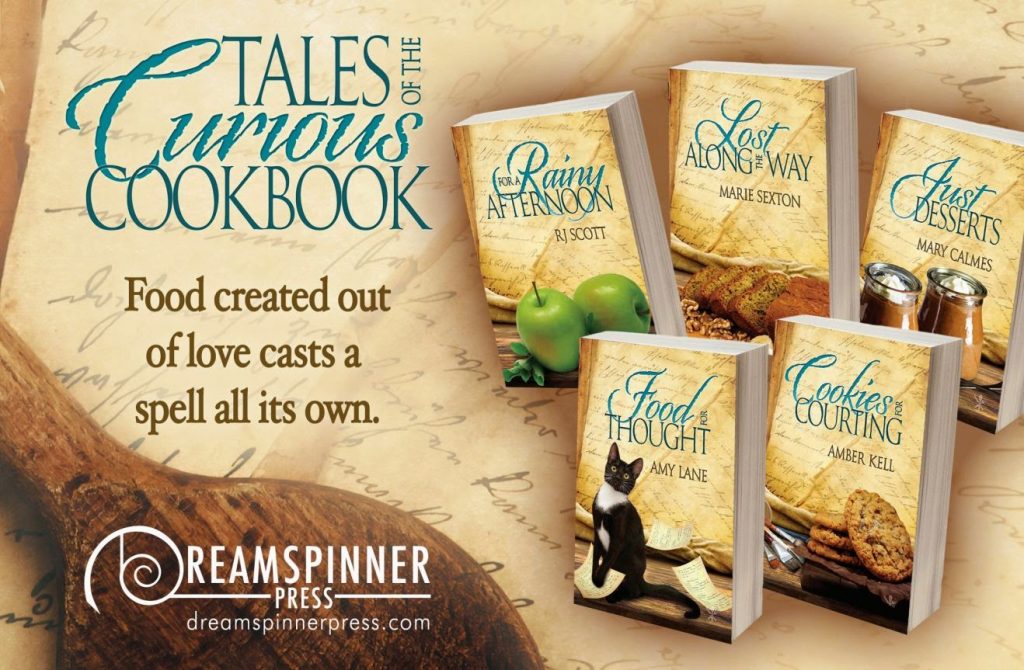