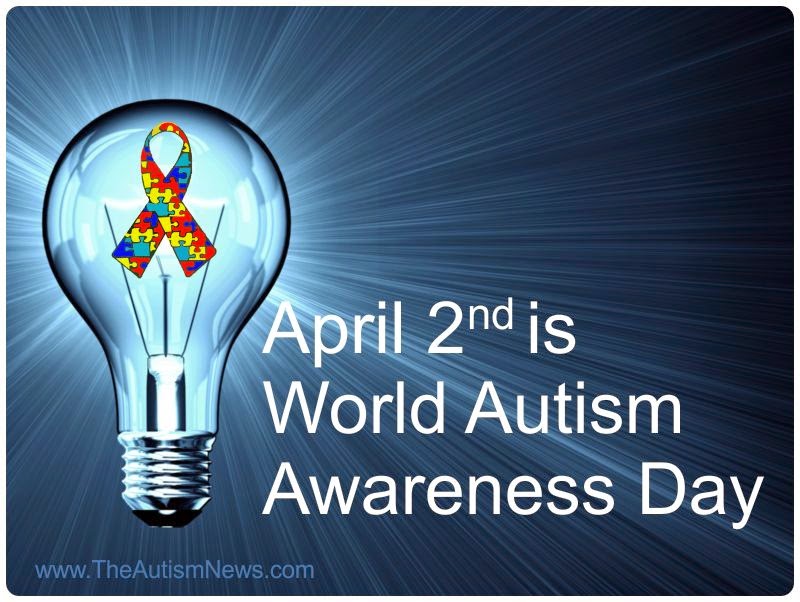 When it's obvious to everyone, including Matt

Autism fact – One of the three in the triad of impairment at the root of autism is difficulty with social communication – For all people on the spectrum it is the ability to use their communication skills that is impaired.

My son, who turned sixteen on 1 April, came up to me a couple of weeks back. He wasn’t upset, or angry, or sad, but he clearly had something to say.

Very often he will come and sit on my lap, even at sixteen and five ten, and he will talk what in my head I deem nonsense. It could be that he wants to share the fact the pylons over the A41 are having work down to them, or the bowling alley in town doesn’t have fans now. These things are important to him, and even though I have heard the stories a million times I listen to him each and every time he tells me. After a while a person can actually just listen to the highlights and nod in all the right places.

Recently, well in the last year or so, when I have him on my lap and he's chatting away, I try to insert questions that I want answers to. Simple things he would never think to share with us, such as, what did you have for lunch at school? Or, did the teacher like the homework you did last night. And sometimes I will get an answer that made sense.

He took great delight then, in instigating a conversation about the fact there were olives on the cold choice bar at his school and how he was so happy and he ate them all.

This is a big thing for autistic children, and adults. The *art* of conversation is not something Matt learns, although he has picked up a few things here and there, like saying thank you when people do something for him (sometimes he says thank you !).

Anyway, the point of this post, apart from emphasizing the issues with communication that are part of Autism, is to tell you what Matt said to me on one of those times he sat on my lap.

“Mum, my brain doesn’t work properly because I have autism.”

As parents we have never told him this. I mean, we’ve said he has autism, but never the brain part. Maybe he heard it somewhere. Maybe it was us talking to someone else about the effect of autism on the brain. Maybe he read it somewhere. All I know is that now, this statement is part of who he is from now on.
When he walks around town talking to himself and taking photos of ceiling fans other people knew that there was something *different* about Matt. But, he was oblivious to it all. He still seems oblivious which I am happy about.

I’m not saying that he's now all self aware and that makes it horrible for him. His world is narrow and he takes little notice of what others are doing still, but there are flashes of insight. Like his comment about the brain, and the autism (which he pronounces as two words – Awe-tizzem), and the time last week he touched my face and asked if I was okay which shows empathy.

I guess as a protective (and selfish) parent I don’t ever want him to fully understand how different he is, I don’t want him to be hurt by that. But I also want him to understand enough so that he's safe in this world. He's fiercely independent and stubborn and tall and strong and sweet and angry and bright and funny. I don’t want autism to be his label, but if that is the only thing that keeps him safe, what choice do we have, and should we be explaining the limit of his boundaries when a neuro-typical child can challenge their boundaries?

Sixteen is a funny old age.