So next Monday, 28 October, I need to crack on with my list… I have plotted and planned with Amber, and Steph, and also on my own stuff and with Meredith and this is the list I need to tackle…

GRL 2013. SO much to tell you all…
E-Book Pricing
Erotica
Various guest spots I promised to do

Books to be writin'

Christmas In The Sun (with Meredith Russell) – we're half way… ish

Texas 5 – for release week before Christmas

Incubus Agenda (Supernatural Bounty Hunters 5) – I may have to delay release of this by two weeks… from 15 November to 1 December, watch this space. GRL knocked me sideways and I am now behind… sighs…

Edit and add to Jesse's Christmas for release before Christmas 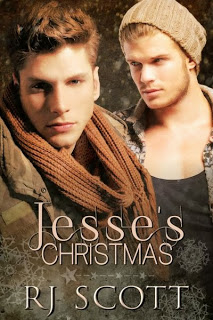 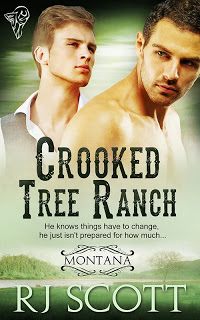