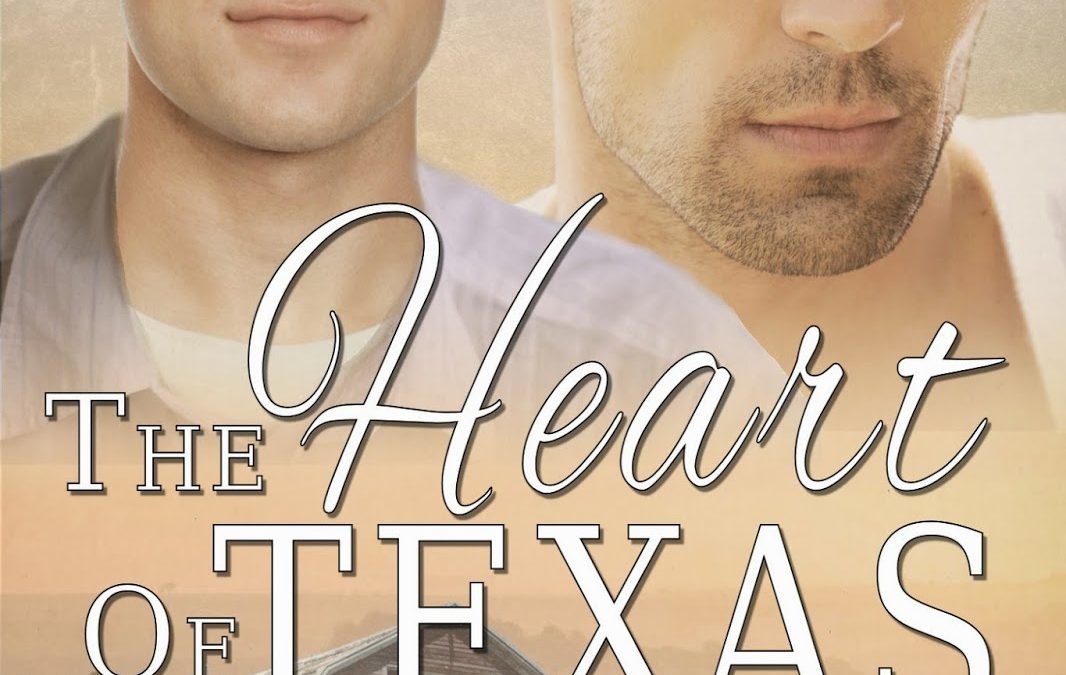 Valentine Trail – The Heart Of Texas by RJ Scott 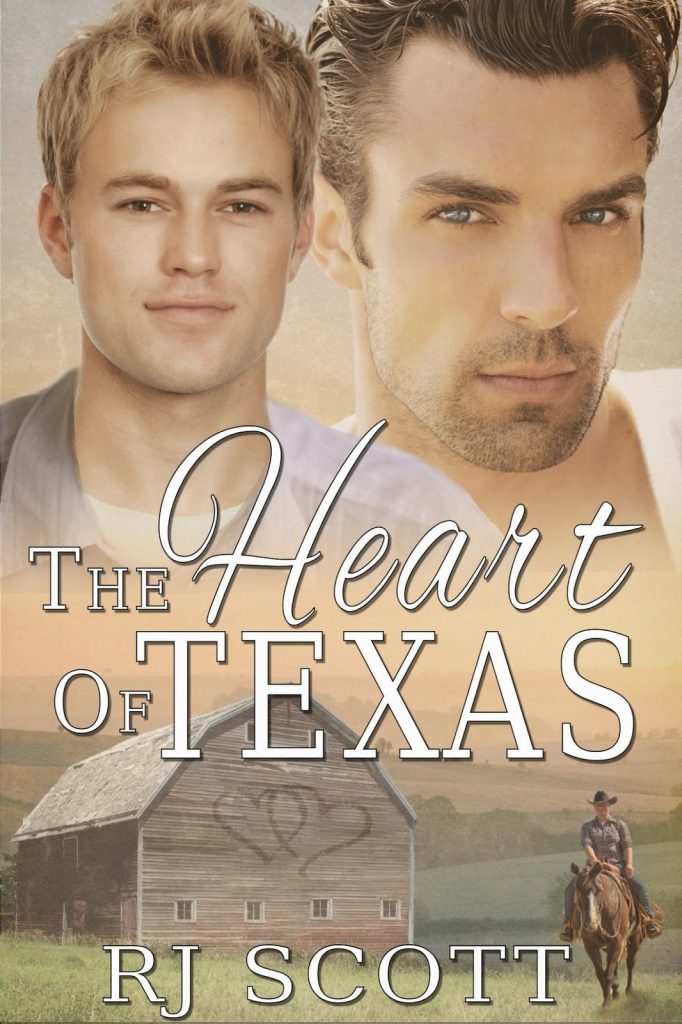 Firstly, I want to thank every one of my author friends who have taken time out to join in with my Valentine Trail. Hugs you all…

I'm currently working on book 1 in my Heroes series. I'm about half way through, but a bit delayed with a bad attack of not being able to write. Thankfully I seem to be over it now, I blame caffeine withdrawal… ROFL.

I'm working on getting the Fire Trilogy (Kian, Darach, Eoin) out over the next few months, and of course I have Montana 2 all ready to write.

Comment on this post and be in with the chance of winning  a $20 gift certificate for Amazon or ARe.

Riley Hayes, the playboy of the Hayes family, is a young man who seems to have it all: money, a career he loves, and his pick of beautiful women. His father, CEO of HayesOil, passes control of the corporation to his two sons; but a stipulation is attached to Riley's portion. Concerned about Riley's lack of maturity, his father requires that Riley ‘marry and stay married for one year to someone he loves'. Angered by the requirement, Riley seeks a means of bypassing his father's stipulation. Blackmailing Jack Campbell into marrying him “for love” suits Riley's purpose. There is no mention in his father's documents that the marriage had to be with a woman and Jack Campbell is the son of Riley Senior's arch rival. Win win.

“What d'you want, Riley?” He shifted himself and scooted up the bed, encouraging Riley to move with him until they lay side by side, heads on soft pillows, legs twined together, Jack hard against his lover. With his hand closing around Riley, he found a rhythm and finished him off with no more than a few twists and pulls of his clever fingers. He didn't give Riley time to say a word, or even to breathe. He wanted to come when he was kissing Riley, wanted to lose it as he tongue fucked his husband's mouth, his need for touch and taste overwhelming. He didn't know what was pushing this. Even as he felt Riley finally come, arching hard and stiff against him, hot and wet between them, he wanted to taste and rut and feel. He heard Riley's breathing in his ear, harsh, quick, and words of love and thanks, and he lost it, coming so damn hard he saw stars. Riley reached for the towel he'd been wearing after his shower, wiping them and pulling Jack back close to cuddle.

“I know something is on your mind. Talk to me,” Riley demanded softly.

Jack groaned inwardly. He was so going to come out of this sounding like some huge girl.

“We didn't arrange to renew our vows,” Jack finally said. Great, he'd said it now, it was out there, and yes, he did sound like a girl, all kind of hurt and worried. Riley, for his part, was silent, and Jack lifted his head, expecting to see Riley's wide grin and reassurance in hazel eyes. Instead he saw a face twisted in a frown and closed eyes. “Riley?” he asked. This really wasn't going how he expected it to go. Riley slid out from his grasp, moving to sit on the side of the bed, twisting and pulling at the sheet that pooled around him and then slumping in defeat with a huge sigh. “Riley?”

“We don't have to, you know,” Riley finally said, his shoulders stiffening as Jack embraced him from behind.

“What do you mean?” Jack asked softly, even though he knew damn well what Riley meant.

“You can change your mind, you know. We can leave it at the year,” Riley finally offered.

“I knew that was in your head, Riley, and I say again, I love you, I want this to go past a year, two years, ten years, twenty, even more if we're lucky.”

Riley looked up, a hopeful light in his eyes “So we could do it properly.”

“Us. That’s all we need, the family, and words we mean— maybe out by the paddock with your land laid out in front of us, at dusk?”

Riley sounded so wistful, and it was all Jack could do not to smile a sappy smile in return to his husband's words. He didn't need to say anything else. He hoped Riley could see he wanted this and could see the remainder of his life spread out in front of him with Jack in his life.

“Beth and Steve get married in three days,” Riley finally said. “I want to renew our vows sooner.”

How Much For The Whole Night? – FREEBIE!