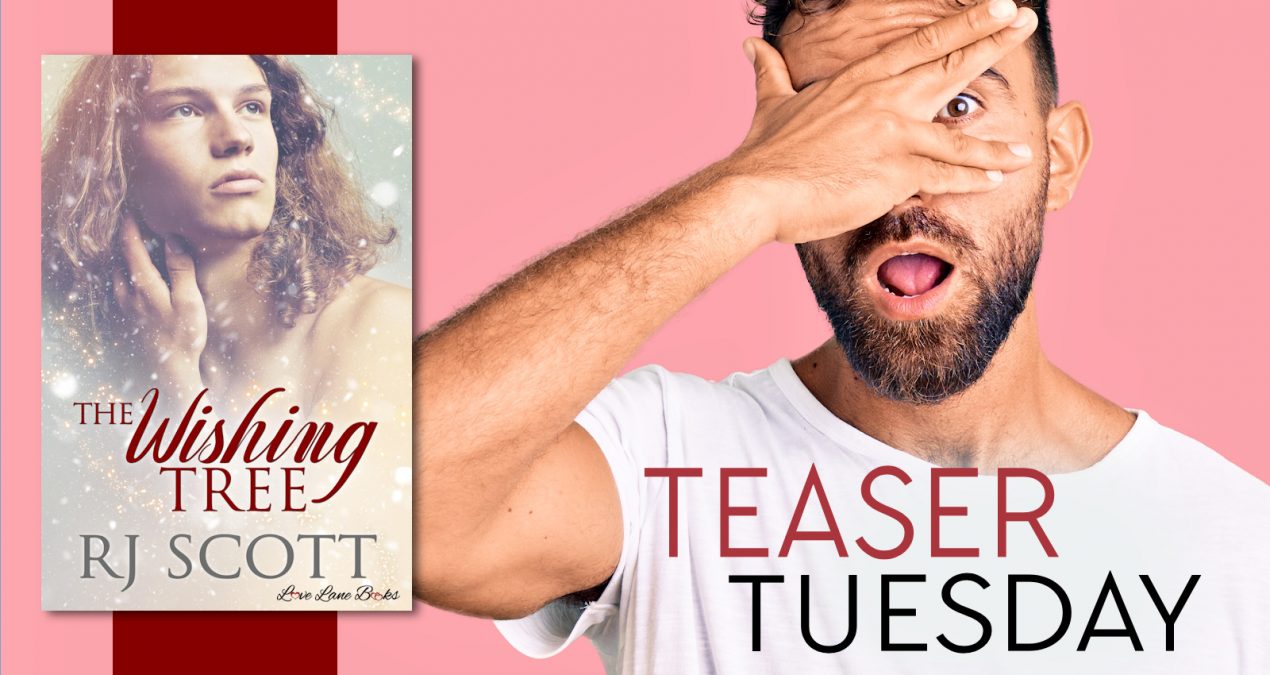 “Kai, you can’t plan your life on guess work and percentages.”

I knew all about percentages, and I was way ahead of the curve so far. Small town boy drafted second round, getting to a strong team like the Harriers, making more money in the last few years than most people saw in a lifetime, and better than everything, playing the sport I loved.
I was a stalwart of the Albany Harriers Stanley Cup winning organization. I’d been drafted at eighteen, played my first NHL level game at nineteen, and never missed a beat since. Hell, if someone cut me in half I would bleed the royal blue of the team kit.

Desperate for air, and with shaking hands I attempted to open my wallet to pay for the coffees, rooting around for my familiar scarlet bank card and tried to ignore that my long suffering agent, Archie, was sitting opposite me, let alone handing me the worst news of my entire freaking life. 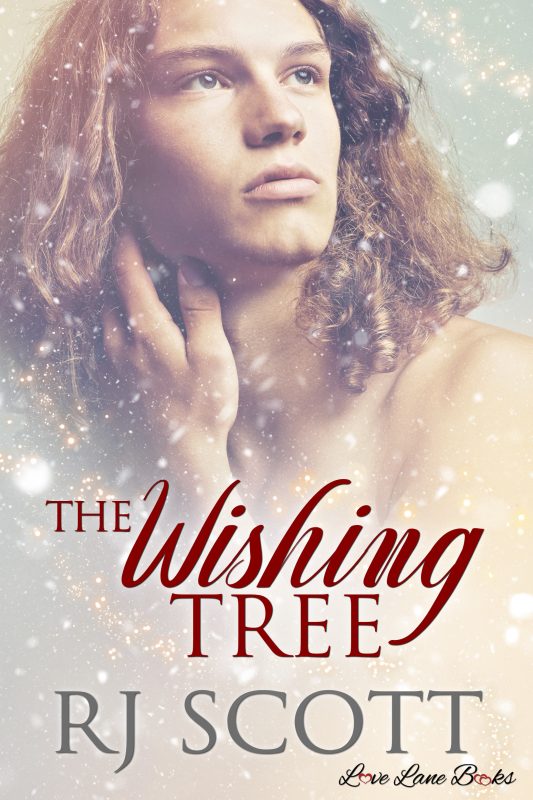 It takes an impossible Christmas wish for Bailey to find forever love with his brother’s best friend.

Turning twenty-five and still a virgin, Bailey has barely dated, let alone acted on the private fantasies featuring his brother’s best friend, newly retired hockey star, Kai. All he wants is for Kai to love him, but after a summer when Kai’s anger drove them apart, love doesn’t seem possible at all.

When Kai goes home to Wishing Tree, he knows he owes everyone an apology, not least of all to the man he loves. He’s convinced he can be the man Bailey deserves, and he needs to show Bailey how much he’s changed.

The only problem? Bailey has secrets he’s scared will drive Kai away, and Kai is running out of time to convince Bailey that falling in love starts with a wish, and can end up in forever.

The Wishing Tree is a standalone small-town Christmas MM romance with perfect snow, twinkling lights, a first real kiss, a shy virgin with a silken kink, a retired hockey player, and all the Christmas feels.

The pre-order is available on all parties except for Amazon. The book will release wide, including Amazon on 10 December, and will very quickly go into KU as its release is so close to Christmas. Please email me, rj@rjscott.co.uk if you have any questions.

More info →
Pre-order
Sign up for a release reminder

Valentines short featuring Jack and Riley from the Texas Series