Alan cleared his throat. “Mr. Henderson is looking for a six-two, brown-eyed man who could pass for a firefighter, and is willing to go up to thirty-thousand dollars for five dates spread out over four weeks, and I suggested you.”

I opened my mouth to explain why I was there, and that it wasn’t for an escort job, and maybe what I did for a living, but Alan shook his head in my peripheral vision, so I stopped.

Also, wait, did he mention thirty thousand dollars? For what?

“And you’re perfect,” Mr. Henderson said. “I’d need you to commit to four dates though. Can you commit to those functions? Of course, after that time I would break up with you, maybe after the last date, but before Christmas. There would be a mix of company and family events, and you would need a much better suit. Do you have one?” He looked me up and down, a frown on his face.

I tried to follow the flow of information and realized that this wasn’t starting well, because I’d worn my best suit for the bank. Well, actually my only suit, to be fair. I didn’t have the money to spend on fancy duds, not even with the compensation that had just landed in my account. All I needed was twenty-thousand more, but not even my best suit had swayed the bank rep, or the computer he’d typed everything into.

“What’s wrong with my suit?” I asked Mr. Henderson, attempting to get the conversation back on level ground.

He wrinkled his nose, but I don’t think he was being nasty, just judging me by some unknown standard that I had no hope of achieving. “What is it? Off the rack from Kohl’s?”

“No, it’s from Burlington.” As though that was any better, but hey, it was my best suit.

Mr. Henderson curled his lip a little, but I was used to people thinking shit about me for various reasons, so fuck his gorgeous face, and the horse he rode in on. 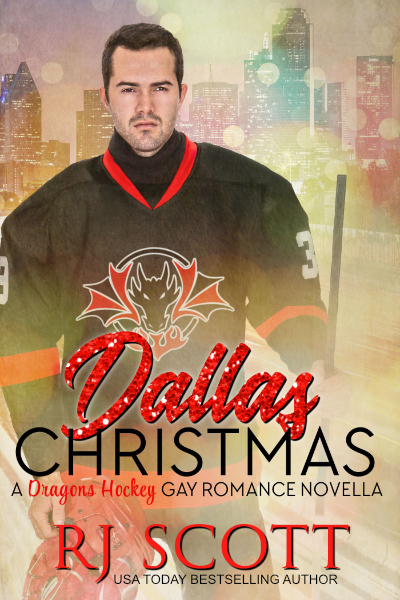