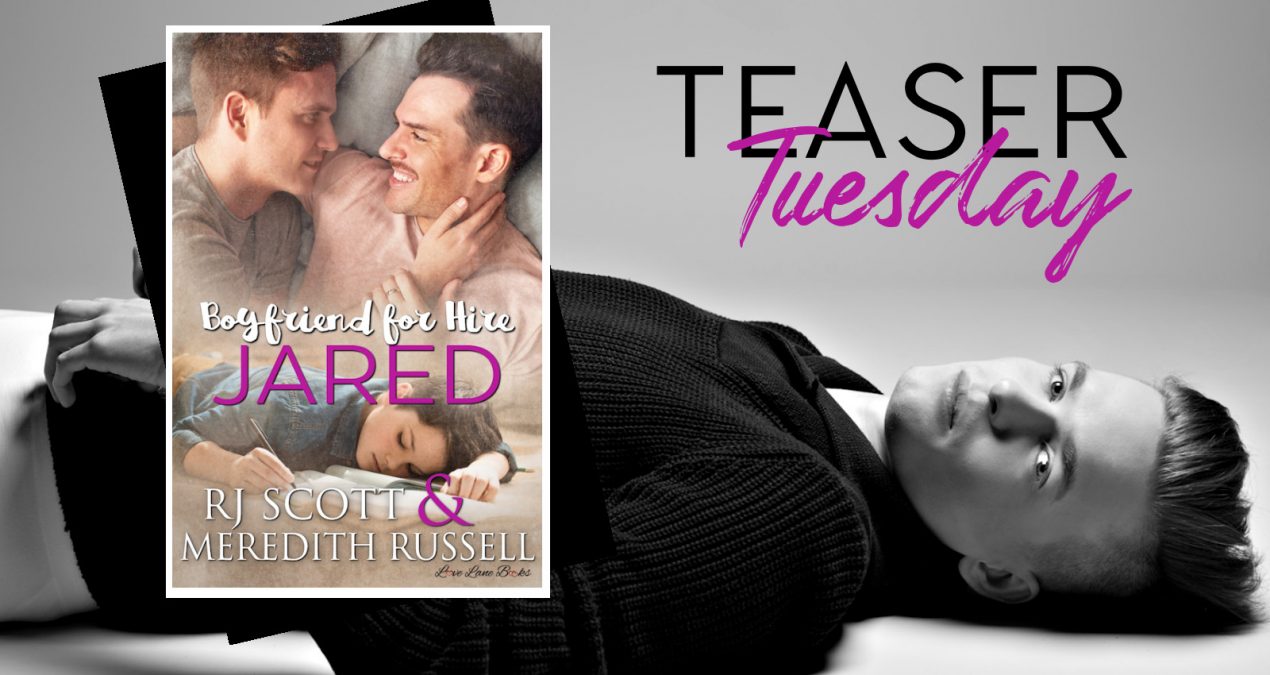 ***
“What happened, Ethan?” Jared couldn’t wait to hear the latest story. Ethan mad scientist in the making went from one guy to another, forgot about them when he was deep in experiments, and nearly always ended up getting himself in trouble.

“Thank you for coming to get me.”

Ethan clutched his bags to his chest. “Marcus lied to me. He was married,” he finally said, and Jared touched his arm in reassurance because even though Ethan kept doing this to himself, Jared wasn’t going to be a shitty friend and say I told you so. “He had all this baggage, kids, three ex-wives, but he swore to me that he was free now, to be with me. But he lied, so I made purple dye which seemed like a good idea at the time, I stood outside his apartment, the one he kept so he had his single life, because I wouldn’t do this in front of his wife, it’s not her fault. In fact, she seemed like she might be a very nice lady when I spoked to her on the phone, and I—”

Jared shook his friend to stop the verbal diarrhea. “Ethan, breathe… and stay on topic.”

“Oh, Marcus called the cops, but one of his neighbors turned up, Officer Lester, and there was an altercation, a scuffle if you will, and bang.” He couldn’t make a bang motion with his hands so he replaced it with a heavy shrug and a little jump.

“The device had a premature explosion, all over the Officer, and of course, Marcus’ fancy car.” He bit his lip. “Marcus was more worried about his car, than me. That’s not right.”

The Ex Factor FREE on Amazon – 1 day only