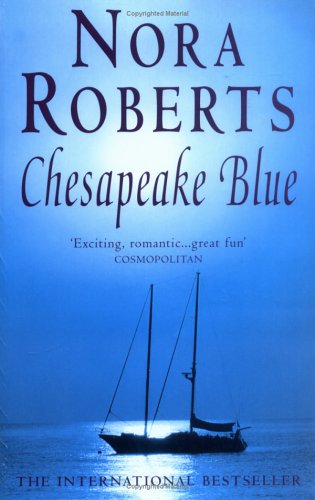 by Rachel Maybury
309 views
No Comments
0 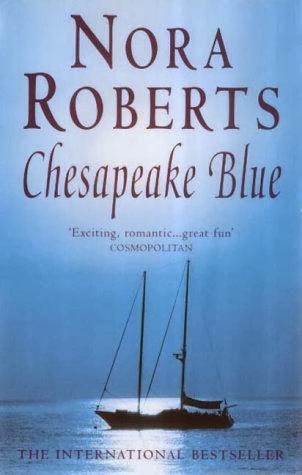 What are your favorite Top Ten Books?

There is a meme going around Facebook asking people to not think too deeply but to simply list ten books that have ‘stayed with them'. You won't find me doing this in MM, I am bound to leave someone out that will get upset I didn't mention them… I mean, JRR Tolkien would hate it if I didn't mention the Hobbit… right…

Joking aside, this has made me think about some of my * favorites* in the genre and outside of the genre. You only have to look at my recommendations to see some of my favorite authors in my genre. 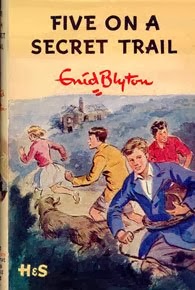 Anyway, having given some thought to ten books I am now going to just list those ones that have stayed with me that aren't in my MM genre…

Lord of the Rings trilogy. I LOVE Sam… simple… and Aragorn… I literally fell in love with them both. Both of them showed absolute heroism and sacrifice and I read these when I was twelve or so. I don't for one minute think that I understood even a tenth of the book but I experienced such deep emotions when I read the three books. My dad said I should read them, I will be forever grateful. 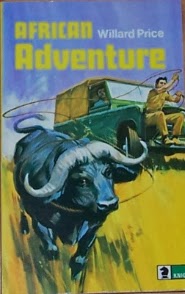 Willard Price – Adventure books, particularly the one where the hot air balloon crashed… I adored the older brother who put his own life in danger at all turns to keep his younger brother alive…

Wait… sacrifice and heroism… is there a thread here? And what about strong female characters that stayed with me? Where are they?

Famous Five – the one where Dick and Julian are all heroic… and selfless… and Dick gets hurt… I must admit I identified with George in these books, being all tomboy was what I kind of wanted to be when I was six or so, playing with the boys and not the girls… and other Enid Blyton books like The Mallory Tower Books, or the Adventure books with Philip and Jack… sighs… those Enid Blyton days.

The Narnia Books – all of them, in particular the character of Prince Caspian… and Peter.

A book by someone about a trip back in time and someone steps on a butterfly in the past… I would go and research who wrote it but that would spoil the whole immediacy of this list.

Glitter (and others), fan fiction written in the J2 universe that set me on the road to writing my own fan fiction, written by the awesome Meredith Russell some billionty years ago.

The Chesapeake Bay quartet of books by Nora Roberts… men being all self-sacrificing and actually some strong female characters. I particularly loved the three brothers being all brotherly… and Seth… and the dogs…

The Sunne In Splendour (did I spell that right) by Sharon Penman, her take on the story of Richard III who she painted in a very heroic and self-sacrificing light.

A Readers Digest collection of stories of the unexplained, UFOs, spontaneous combustion, Pyramids… I loved that book… which reminds me, I wonder if Mum still has it.

The Film tie in book to The Empire Strikes Back, which I read a million times, focusing mainly on the scenes in the Falcon between Leia and Han! ROFL.

So there you go, I don't even know how many that is, probably more than ten.

I hope that is enough to answer the MEME… now off to find some pictures to brighten up this post.