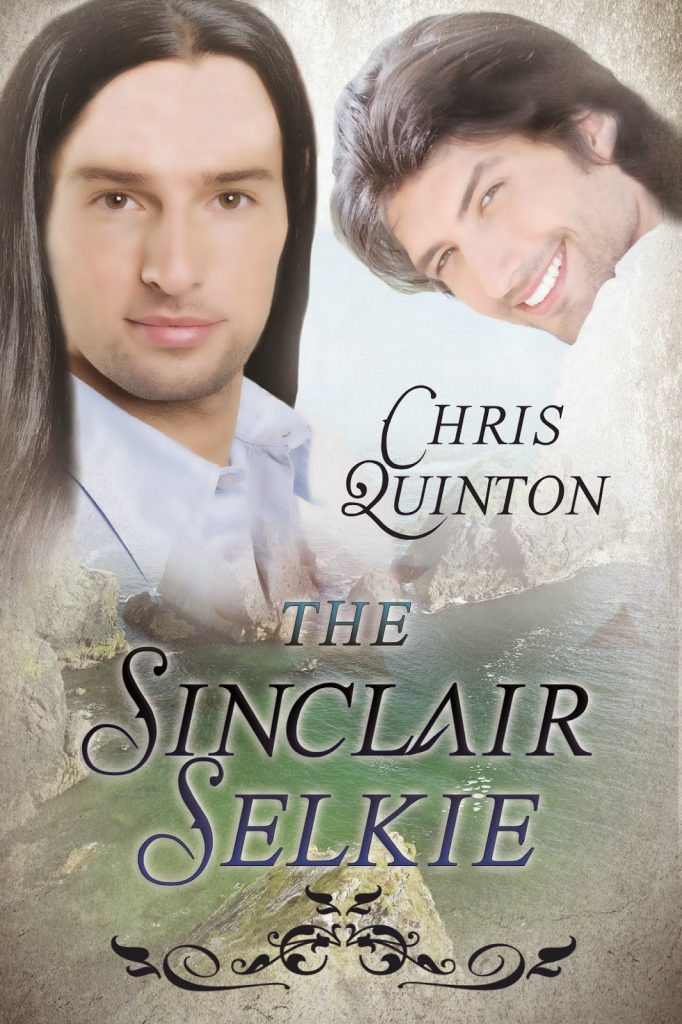 Folk singer Donal MacCraith is touring the Scottish Western Isles, documenting traditional songs and investigating his family history. He meets Niall MacLachlan in Stornoway and Niall invites himself along. He has a secret and an agenda of his own. Meeting Donal is the chance he needs to complete it.

American Donal MacCraith is on a road trip along the western coast of Scotland and the Western Isles. His family roots are there, but his main reasons for the extended vacation are the songs and legends. He's a folk-singer, come to collect some new old material.

In Stornoway he meets the Shielingers and Niall MacLachlan. Donal is attracted to Niall, but doesn't act on it, unable to guess if the man is gay or not. When he continues his exploration of Lewis in his rented motorhome, making for the small crofting community his grandmother left as a young woman, he finds Niall waiting for him on the road just outside the town. Donal invites him along, and Niall leaps at the chance.

Once out on the road, Niall makes a play for Donal, and they begin a casual no-strings relationship, though Donal senses Niall has an agenda of his own. Donal knows their fling won't last, but that suits him at first. Later, though, he begins to want something more, even though he has the feeling Niall is using him. He's right, and it's the clue in the old stories of the Sinclair Selkie Donal's grandmother had told him. That clue will lead Donal to the startling truth behind the legend, and they'll both be faced with life-changing choices.