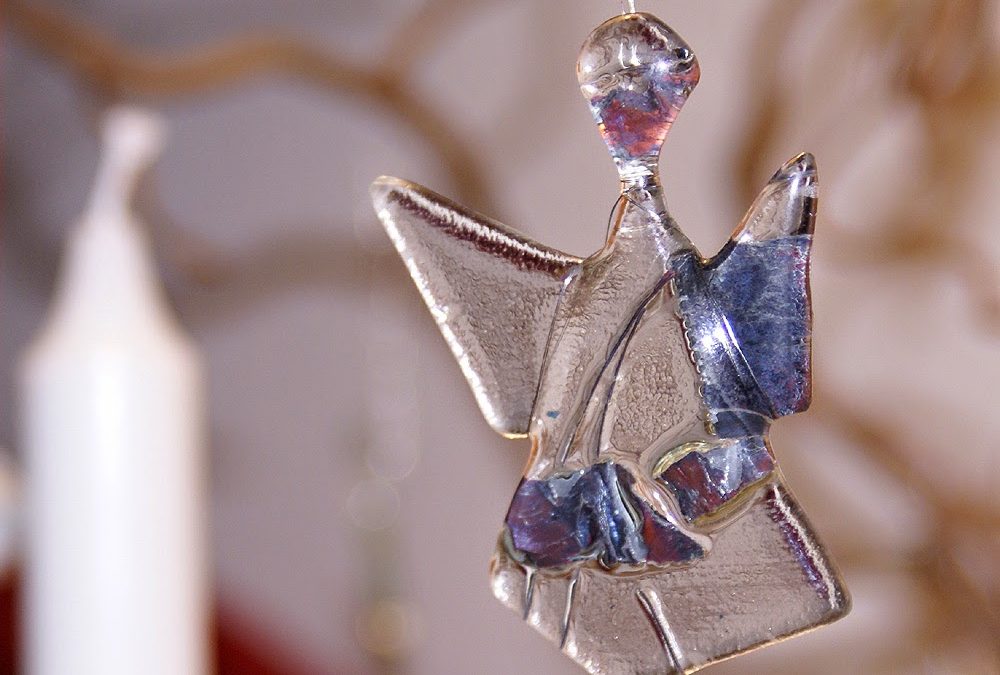 by RJ Scott
98 views
No Comments
0 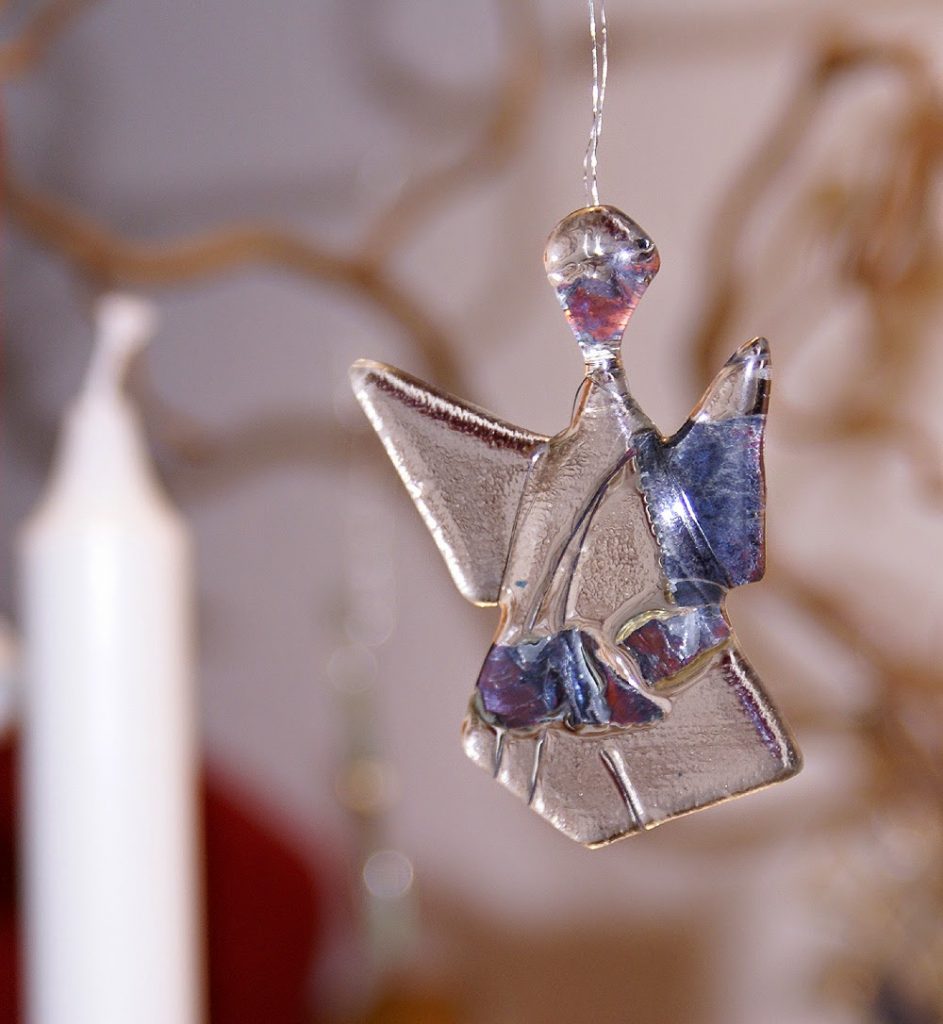 When I put a call out to the readers in my RJ Scott group for Christmas recommendations Rebekah asked if she could talk about Luke 2.


Over to you Rebekah
The Book Of Luke is an incredible journey of a man from birth to death to life again. Luke the author was a doctor by trade and yet did a marvelous job of conveying an awesome story about an amazing man.

We start with the announcement of this man's cousin's immanent birth to someone who longed for children and no hope of having any. You get the impression of their reserve and excitement about the news. The announce of his own birth was less well received. His mom Mary hadn't married yet and scandal was something husband to be Joseph didn't want any part of. But the supernatural being who had announced both births told Joseph everything would be just fine that Mary his wife to be was carrying someone miraculous.

The king of that day decided on a census and taxes. Even in ancient days no one could escape taxes. So Joseph takes his pregnant wife to the city of his birth Bethlehem. Everybody and their dog must have been from the same city cause all the hotels were full. What were they supposed to do call ahead? Hey no phones back in the day. One of the hotel owners offered them a place in a stable. Thought that was a little a tacky. The man couldn't even let a pregnant lady have a bed. Wouldn't you know it, that baby decided it was a good time to make an appearance.

There were some shepherds staying in a field not too far away. They were awakened by a bright light and a voice coming out of the sky. The writer at this point has really got me hooked I can imagine the light emanating off a paranormal being against a star studded heaven with a loud beautiful voice telling them of a baby who's going to save the world. Then the writer builds up to filling the sky with beings of light and voices singing. You can feel the excitement of the shepherds as they talk among themselves about going to find this baby. You can tell from the writers description that when they find the baby they are held in awe of something so tiny that was going save a world.

The book goes on to tell about the life he led and many of the rituals the Jewish people observe. The miracles he performs are astounding. There are words of wisdom and warning. There are scenes of friendship and caring. The scene of his friend's betrayal and his death leaves you sad and shows the cruelty of the time. Then there is the triumphant coming back to life. They had expected him to perhaps lead an army and free Israel, in the end he freed their hearts and left them with hope. It was an inspiring read. I really enjoyed it.