From 15 May to 11 August the best selling Texas series, along with its spin-off series, Legacy, will be available in Kindle Unlimited as an Amazon exclusive. This soap opera of a series introduces two of my most popular characters, Jack and Riley Campbell-Hayes, and their extended family, along with other couples who meet in the various books.

The final book in the Legacy series, Daniel, will be released on 20 June.

When Riley blackmails Jack into marrying him, he can't know how much it will change his life. 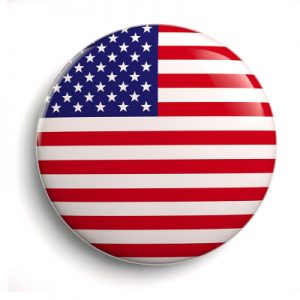 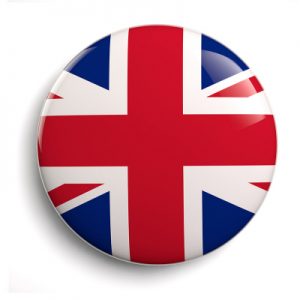 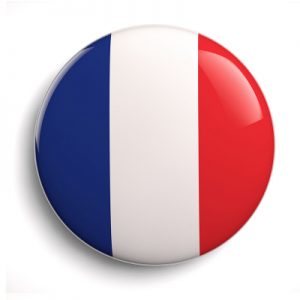 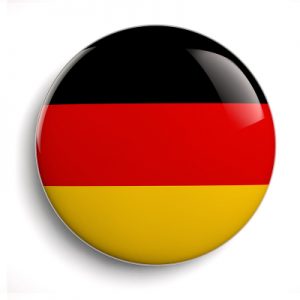 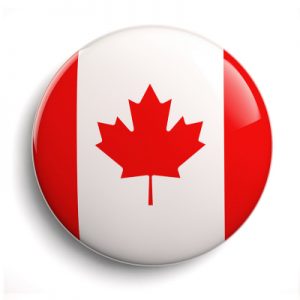 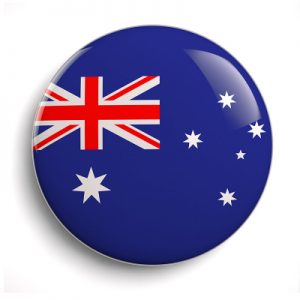