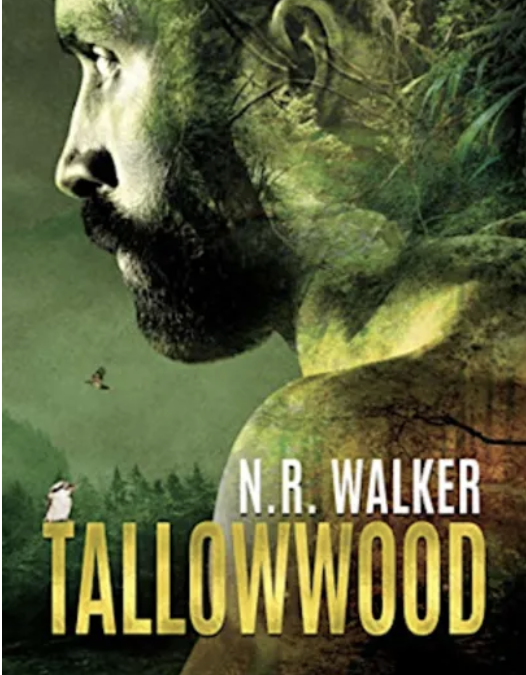 by RJ Scott
47 views
No Comments
0

Highly recommended – I couldn't put this book down. 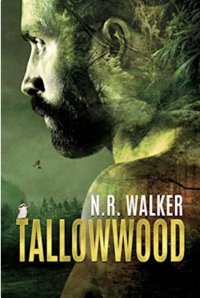 Sydney Detective August Shaw has spent the last decade of work solving cold cases. Since the death of his boyfriend eight years ago, August works alone, lives alone, is alone—and that’s exactly how he likes it. His work is his entire life, and he’s convinced a string of unsolved cold-case suicides are linked to what could be Australia’s worst ever serial killer.

Problem is, no one believes him. Senior Constable Jacob Porter loves his life in the small town of Tallowwood in the middle of the rainforests in northern New South Wales. He runs summer camps for the local Indigenous kids, plays rugby with his mates, has a close family, and he’s the local LGBTQIA+ Liaison and the Indigenous Liaison Officer.  When human remains are found in the camping grounds at Tallowwood Reserve, Jake’s new case turns out to be linked to August’s cold cases, and Jake agrees they’re not suicides at all. With Jacob now firmly in August’s corner, they face one hurdle after another. Even when more remains are found, they can’t seem to gain ground.

But when the body of a fellow police officer turns up under the same MO, it can’t be ignored anymore. August and Jake must trace the untraceable before the killer takes his next victim or before he stops one of them, permanently.