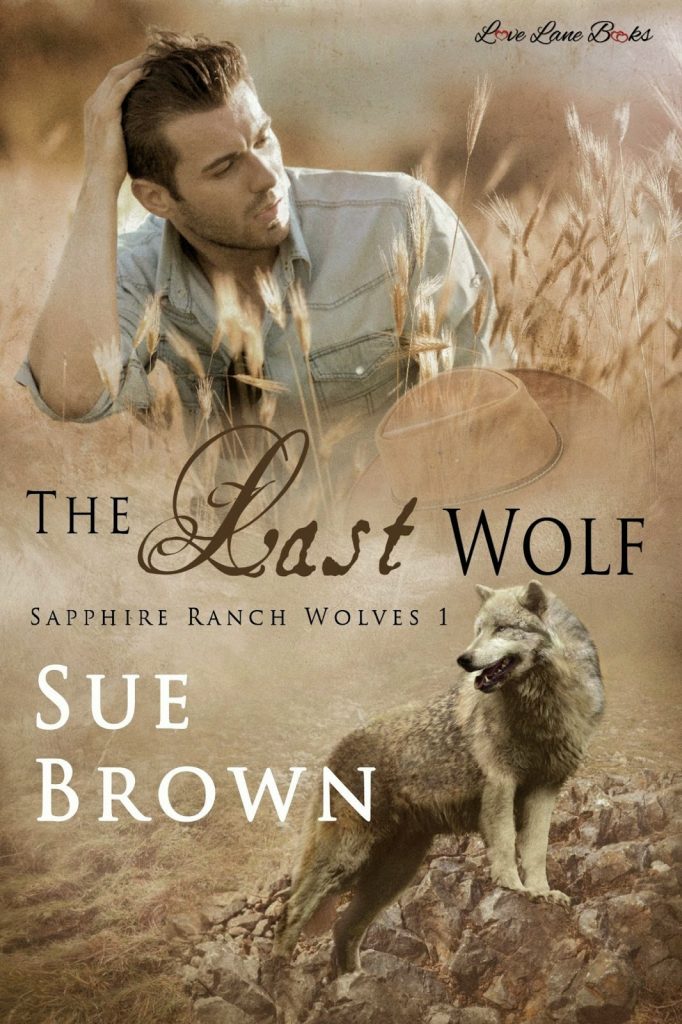 Sue Brown is owned by her dog and two children. When she isn't following their orders, she can be found haunting coffee shops to feed her coffee addiction. She spends hours people watching instead of typing. She feeds the plot bunnies, not the word count.
Sue discovered M/M erotica at the time she woke up to find two men kissing on her favorite television series. The series was boring; the kissing was not. She may be late to the party, but she's made up for it since, writing fan fiction until she was brave enough to venture out into the world of original fiction.
Cover Art: Meredith Russell