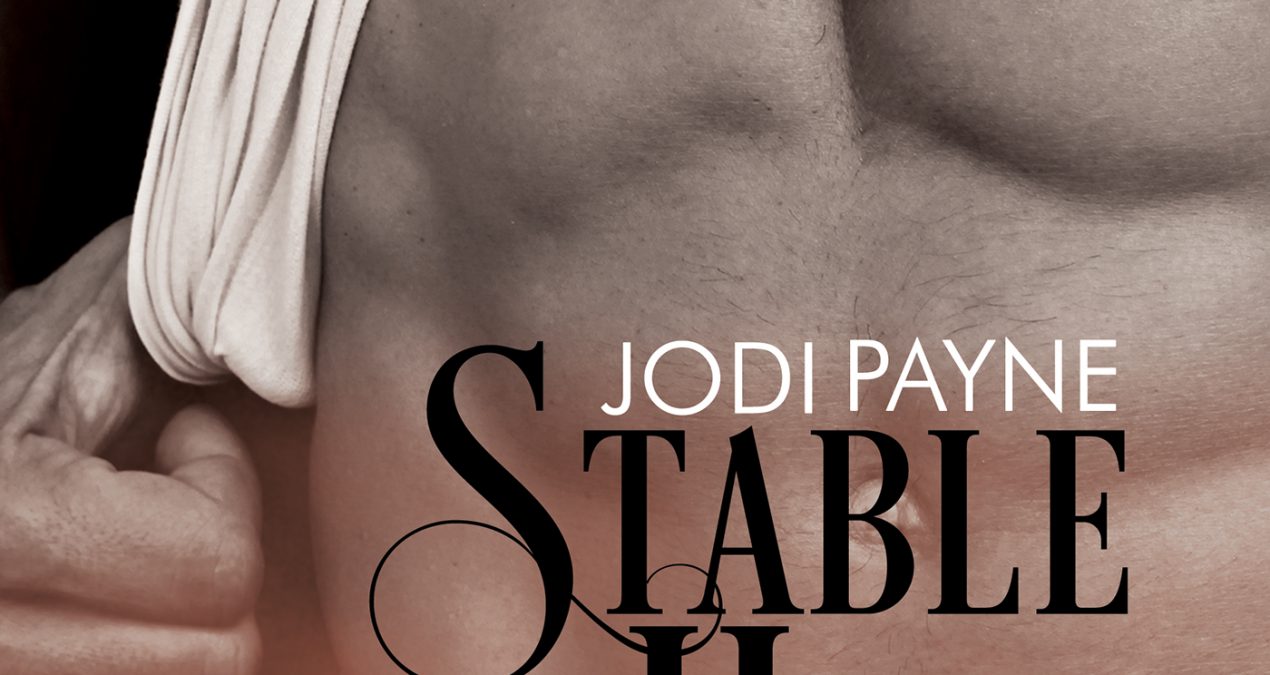 by Rachel Maybury
223 views
No Comments
0

Stable Hill is my first MMM! It didn't start out that way, it started out with Oscar, a widower and single dad who is forced to sell his family farm (called Stable Hill), and the farm's young and handsome barn manager, Russ. But something just wasn't working. I'm a bit of a panster so I just kept on writing and playing with the story line until… enter the polished, experienced realtor, Jeffrey. Sparks flew and I thought… oh, wow. Where did he come from? I think I was as surprised as my MCs were. I love this story because it explores not just an organic (and hot) new threesome but also explores what it means to be a family. 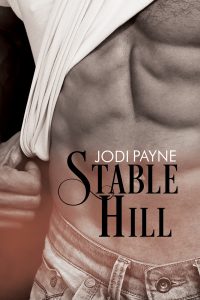 Can three men from very different backgrounds find a home and a future together?

After losing his husband to cancer, Oscar Kennedy has his hands full with their four girls, the house, his job, and his mother-in-law. When he loses his father too, keeping Stable Hill, the old horse farm where he grew up, becomes impossible. Oscar hires Jeffrey Stokes, a slick-looking real estate broker with a roll-up-his-sleeves work ethic, to get it on the market.

Russell White manages the day-to-day at Stable Hill. Russ had loved Oscar’s dad like a father, and took on even more responsibility when the old man fell ill. He is shocked and saddened by Oscar’s decision to sell.

All three men have a stake in Stable Hill, and it’s not long before they start to invest in one another too. But their complicated relationship doesn’t make having to sell Stable Hill any easier. Will the fragile triad they’re building last when the farm that brought them together is gone?

JODI spent too many years in New York and San Francisco stage managing classical plays, edgy fringe work, and the occasional musical. She, therefore, is overdramatic, takes herself way too seriously, and has been known to randomly break out in song. Her men are imperfect but genuine, stubborn but likable, often kinky, and frequently their own worst enemies. They are characters you can’t help but fall in love with while they stumble along the path to their happily ever after.

For those looking to get on her good side, Jodi’s addictions include nonfat lattes, Malbec, and tequila any way you pour it. She’s also obsessed with Shakespeare and Broadway musicals. She can be found wearing sock monkey gloves while typing when it’s cold, and on the beach enjoying the sun and the ocean when it’s hot. When she’s not writing and/or vacuuming sand out of her laptop, Jodi mentors queer youth and will drop everything for live music. Jodi lives near New York City with her beautiful wife, and together they are mothers of dragons (cleverly disguised as children) and slaves to an enormous polydactyl cat.

If You Love Historical Romance