I'm part of the Smashwords End Of Year sale with 25% off … https://books.bookfunnel.com/sw_eoy_2021/uo0sizuxdz

Available as ePub and Mobi to buy and keep 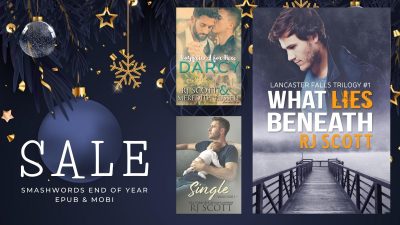