The London Eye is a giant Ferris wheel on the South Bank of the River Thames in London and was officially opened on 31 December 1999, but did not open to the paying public until 9 March 2000. The Eye was designed by the husband-and-wife team of Julia Barfield and David Marks of Marks Barfield Architects.

Sir Richard Rogers, winner of the 2007 Pritzker Architecture Prize, wrote of the London Eye in a book about the project:

“The Eye has done for London what the Eiffel Tower did for Paris, which is to give it a symbol and to let people climb above the city and look back down on it. Not just specialists or rich people, but everybody. That's the beauty of it: it is public and accessible, and it is in a great position at the heart of London.” (Wikipedia) 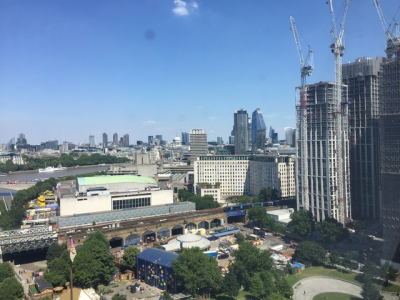 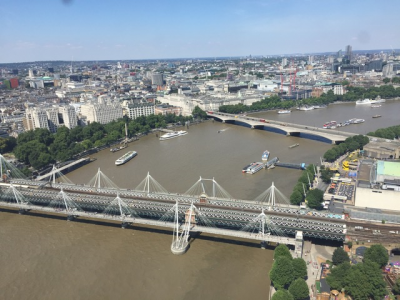 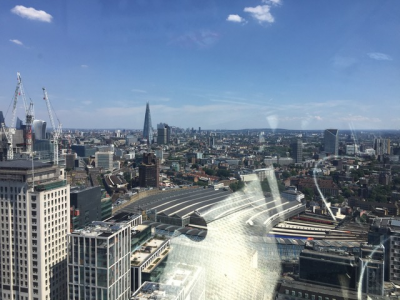 We saw a proposal – they’d been married 23 years but he’d NEVER proposed properly – so he went down on one knee at the apex of the trip – very romantic! 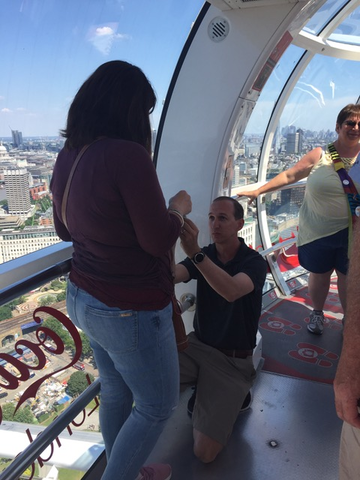 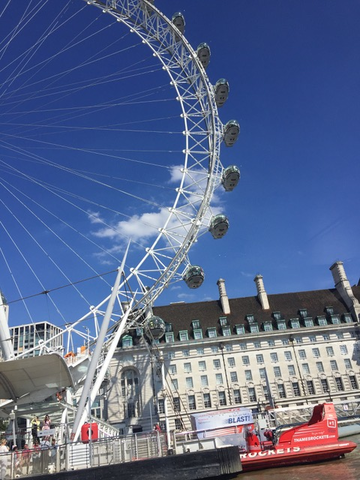 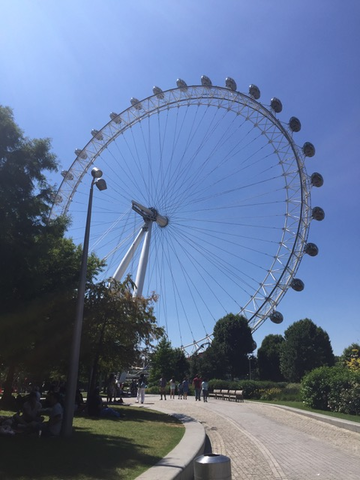 The views are spectacular – shame Elizabeth Tower was being fixed.

“Big Ben is the nickname for the Great Bell of the clock at the north end of the Palace of Westminster in London and is usually extended to refer to both the clock and the clock tower. The official name of the tower in which Big Ben is located was originally the Clock Tower, but it was renamed Elizabeth Tower in 2012 to mark the Diamond Jubilee of Elizabeth II.

The tower is a British cultural icon recognised all over the world. It is one of the most prominent symbols of the United Kingdom and parliamentary democracy, and it is often used in the establishing shot of films set in London.

On 21 August 2017, a four-year schedule of renovation works began on the tower, which are to include the addition of a lift. There are also plans to re-glaze and repaint the clock dials. With a few exceptions, such as New Year's Eve and Remembrance Sunday, the bells are to be silent until the work has been completed in the 2020s.” (Wikipedia)