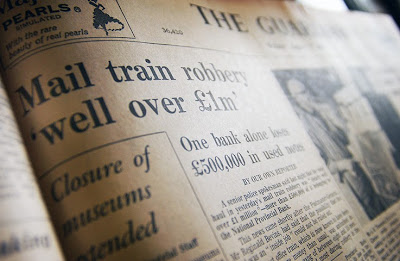 History in my back yard…


~*~
Police are re-creating the original call log of their investigations into the Great Train Robbery.

They are tweeting the call log live, starting just after 3am on Thursday.

Just after 3am on Thursday 8th August 1963 a gang of professional thieves made history when they held up the Glasgow to London Travelling Post Office train and seized a record breaking haul of £2.6 million (just over £50 million in today’s money).

I wasn't born until four years after the great train robbery but it's like I grew up with the fallout from the event for most of my teens. Some of the guys who were involved fled to Spain and so on and I recall news articles when they were finally brought to justice. I watched the film Buster, with Phil Collins, there was something vaguely glamorous about the whole thing. Of course I didn't know much about the reality of it.

I asked hubby today, ‘they hit a guy *coshed him* but they didn't kill… the poor guy never really recovered but the uproar gripped a nation. Why was it SUCH a big story?'

Maybe it was the fact they even pulled it off in the first place, stopping a train and robbing it is a pretty audacious undertaking.

He pointed out that the money they stole was likely to move on and fund more crime–I never looked at it that way.

So I asked him to give me three words that he associates with the whole thing – like an instant word association. He came up with,
West Coast Mainline, Ronnie Biggs and Brill.

I come up with money, cosh, and Buster. ROFL… I really think I am glamorising the whole thing whereas hubby is all about the trains and line history.

The guys were tried at Crown Court in my home town and the whole event happened ten miles down the road from me. Their hideout is about the same distance in another direction.

The story still fascinates me to this day. 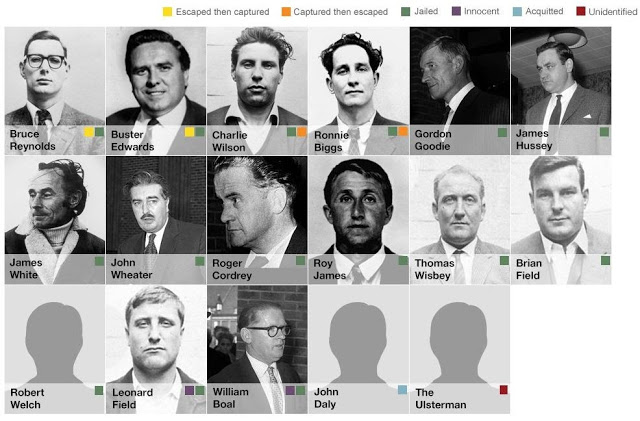 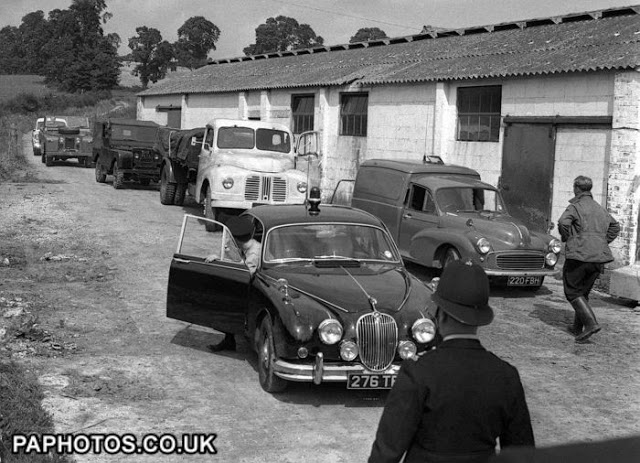 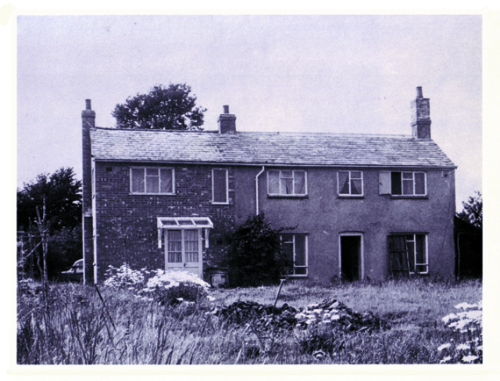 Pride Blog Hop: What is Love?