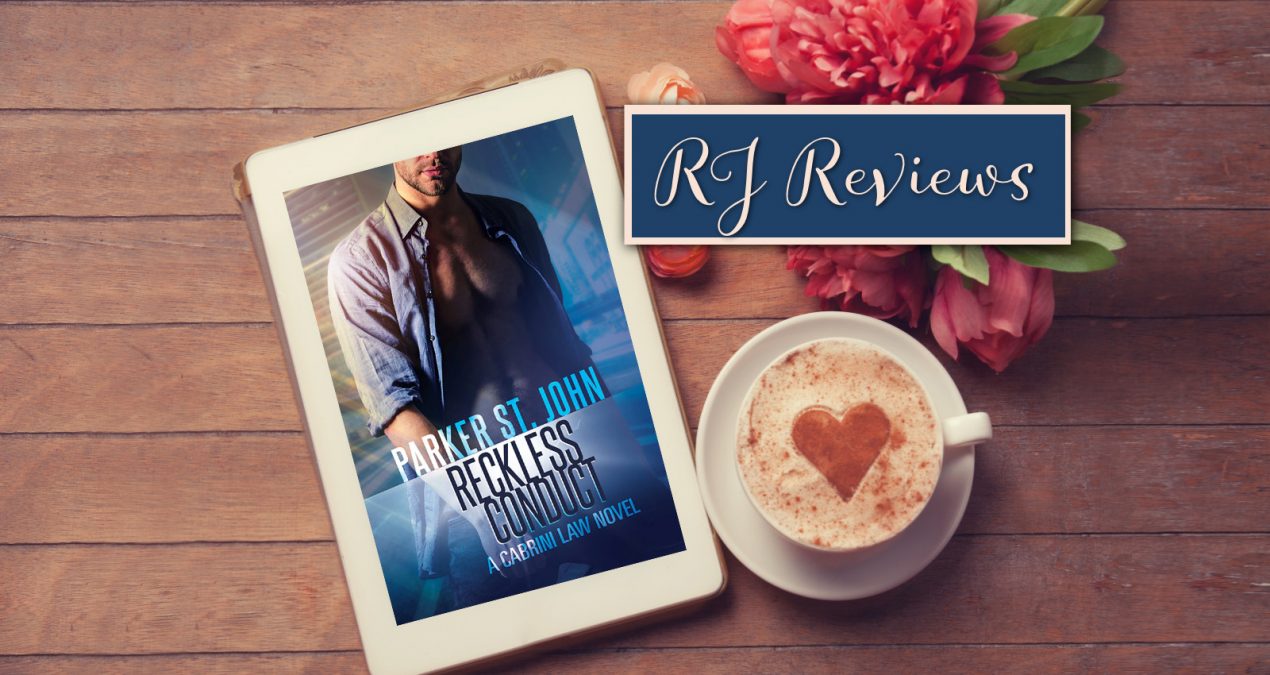 They've burned for each other for years.

It took a terrible tragedy for him to break from one of the city’s toughest gangs. But the ghosts of his past are never far away. He’s done his best to keep his family away from the life that almost destroyed him, but when his nephew is accused of arson and murder, he’ll do whatever it takes to prove his innocence… even if that means going head-to-head with the most stubborn detective in the city.

Ray Travis has something to prove.

He’s spent his career working himself to the bone, but he can’t escape his reputation as a loose cannon. When the retired SWAT medic who saved his life years ago barges into his investigation, Ray can’t resist the chance to settle old debts. The spark between them has almost gone cold… but it ignites again with just one touch.

To catch a killer, there isn’t a rule Ray won’t break or a risk he won’t take.

Miguel swears he'll save Ray from himself.

Ray swears he won't take Miguel down with him.

I loved all four Cabrini Law Novels from new to me author Parker St John.

I love the action/adventure part, I love the romances. My favorite was definitely book 4 – Reckless Conduct.

Recommended for fans of my Heroes series, or Sanctuary.