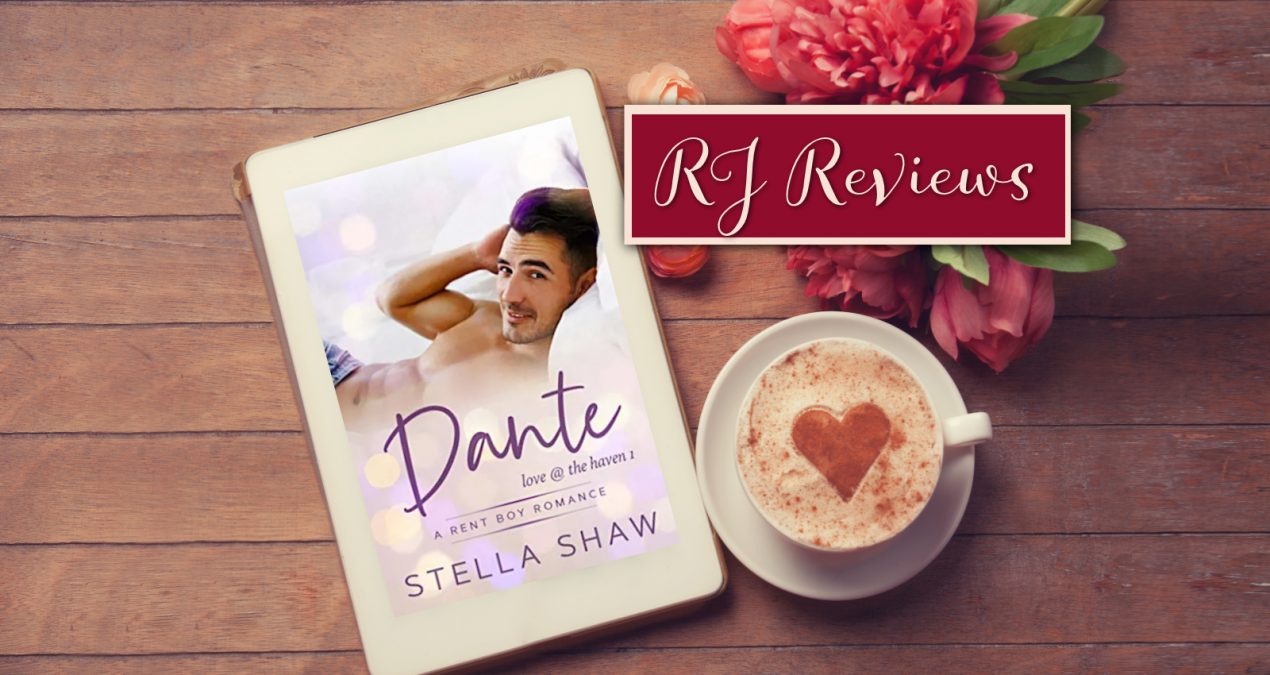 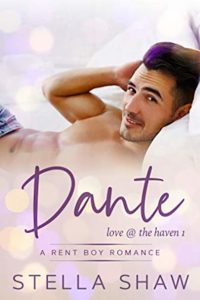 Everyone deserves a second chance – both in life and love.

Dante’s been fooled in love before, and his career is dead in the water – he’s determined he won’t be betrayed again. In between part-time jobs, he’s been tricking at the Haven, a run-down London hotel, and rebuilding his independence. But on a particularly cold winter’s evening, a disaster in Room Four nearly finishes him off for good. Will he and his new friends lose the shelter they’ve come to rely on?

When they meet the hotel’s new owner, Rick, they don’t expect him to accept the rent boys who’ve been using the hotel’s hospitality, however respectful they’ve been. But while negotiations are in progress to renovate the Haven, Dante meets Rick’s friend Blake. Neither of them can ignore the sudden, fierce spark of attraction between them.

Blake is successful, rich, and totally committed to honesty. And, apparently, just as determined in having a relationship with Dante. As they explore the physical fascination between them, they can’t help developing the emotional bond too.

But if Dante confesses his past to Blake, will that be the end of everything? Or will their time at the Haven provide the comfort and understanding that both men have been seeking?

The sexiest sweetest thing I’ve read in ages. Such a unique setup for the romance in this book. Rent boys. An old hotel. Would love to see more of this couple and their lives. 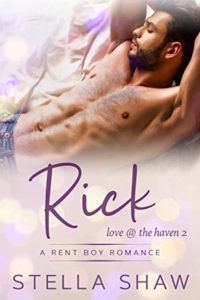 A gift of a man for one night. A promise of so much more.

When Rick Thatcher’s beloved aunt leaves him the run-down Haven Hotel, he’s amazed to find a group of young men running an escorting business out of it. Intrigued and impressed, he allows them to stay. But sacrifices have to be made to keep the hotel running. The hotel is always short of funds, and the guys… they’re sexy, they’re fun, they’re loyal friends. But they can also be a bunch of trouble. Rick has no time left for romance.

Until the night Eliot Walker arrives at the Haven, naïve but brave, looking to discover what it’s like to be an openly gay man at last. He wants to spend the night with a man, one who can excite and guide him. But an escort? He’s nervous of what he’ll find.

He finds Rick. Just the kind of man he’d choose to have his first experiences with, if it was possible. And from Rick’s point of view – on this one special night, and for this one special man he can’t take his eyes off – why shouldn’t it be?

If only this could be more than one night. But their potential happiness and the Haven’s security may already be under serious threat.

I loved Rick and Eliot! In fact, I'm loving this whole series so – cute and sweet while being hot and sensual. Along with Eliot's first-time theme, the series is building around one of my favorite themes – family found – where this group of men is making a home together, relying on each other, and forming a family. I can't wait for the next one. Recommended.