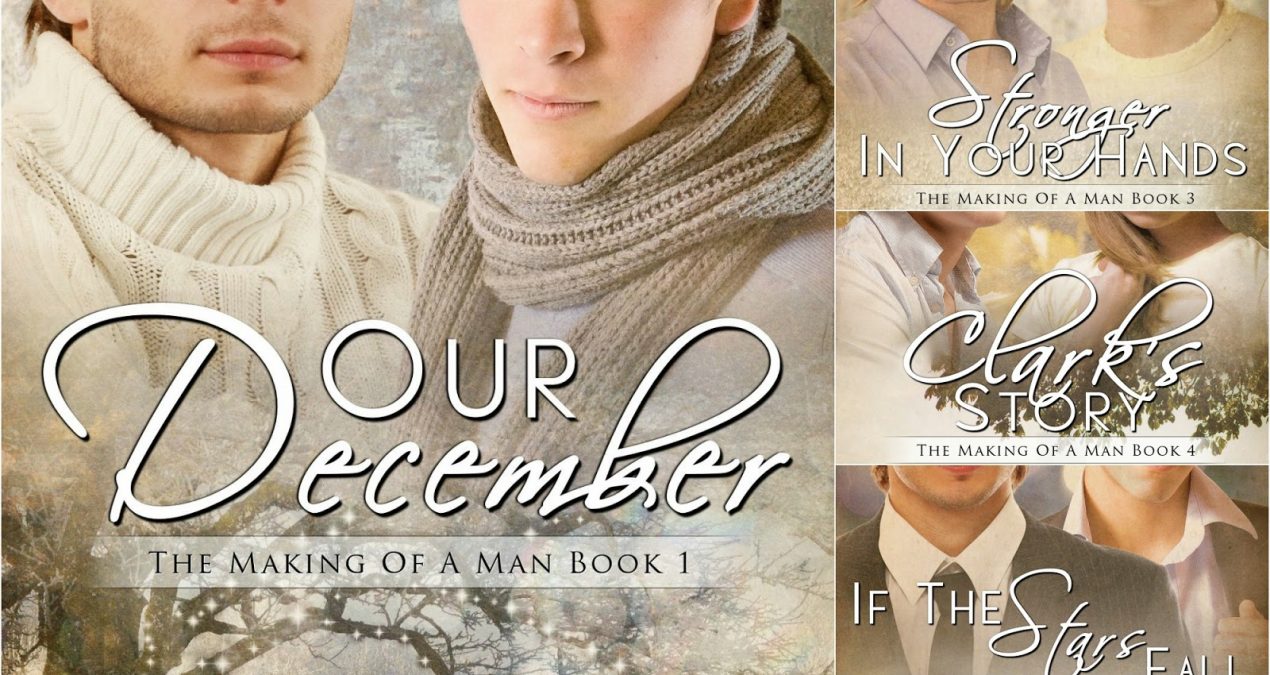 Reviews for Diane Adams and her Making Of A Man series

Gorgeous Reviews for The Making Of A Man series from the best selling author DIane Adams who writes for Love Lane Books. 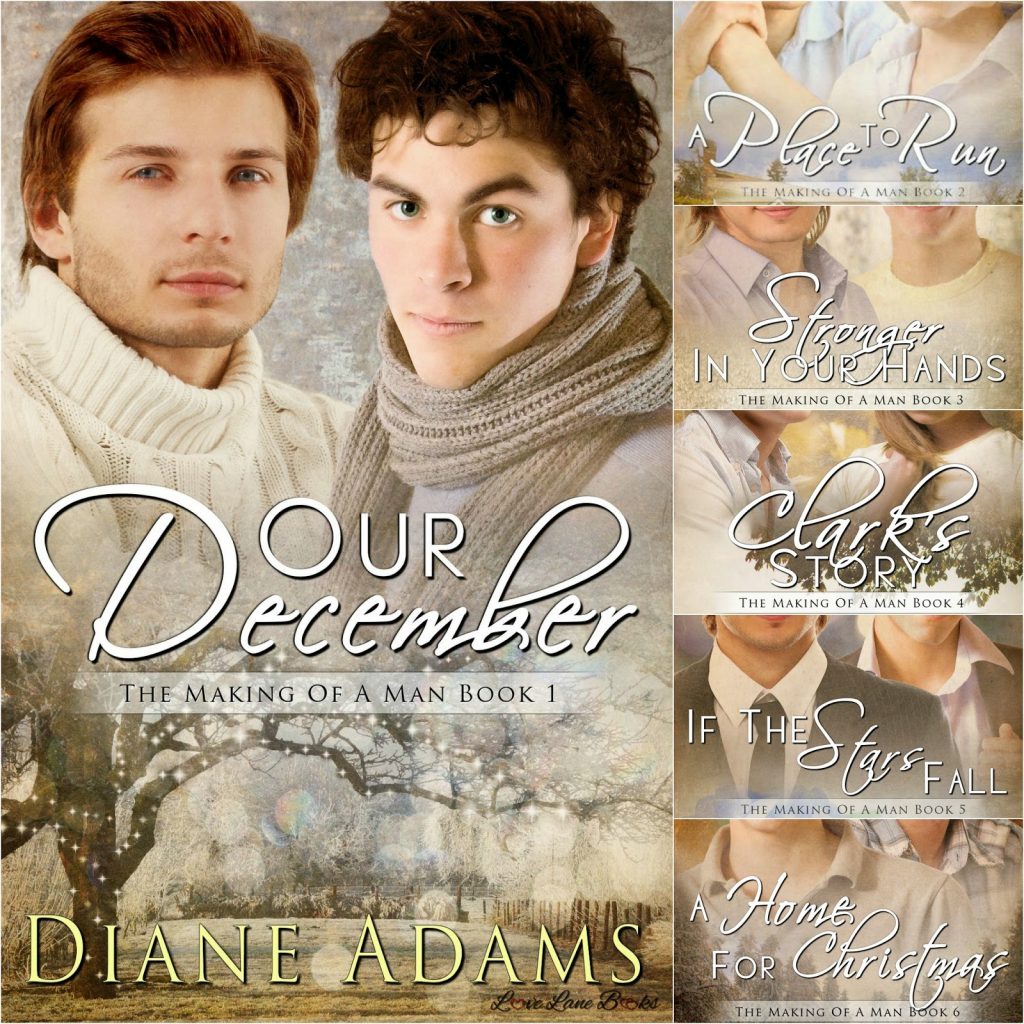 Finally, all five of Diane Adam's original books are out and available again. Meredith Russell created five stunning covers under tight deadlines, and Chris Quinton worked hard to get the five books re-edited with the same close turnarounds. Diane has worked on each manuscript and although none have changed in story each book has been edited and proofed again. And now we can add book 6, A Home For Christmas, to the list. Wonderful series.


Sometimes two people fit together so well it seems their love was preordained, as if every step taken led inevitably to a happy ending.

Deeply in love, Jared and Alex are such a couple, but the path to true and lasting love is rarely smooth. At 15 being gay isn’t the best thing that ever happened to a guy. In fact, Alex Ross thinks it’s down right scary. When he meets 20 year old construction worker Jared Douglas Alex starts to think the gay thing might not be so bad after all.

The attraction between them is intense, but mindful of Alex’s age Jared is determined to keep the sparks from igniting. The stress of controlling his feelings makes it almost a relief when Alex’s father ships him off to prep school. Jared expects Alex to forget him and find a boy friend his own age; he doesn’t anticipate how much it will hurt.

When Alex comes home for Christmas, just turned 16 with his heart on his sleeve, Jared knows he can’t continue to keep everything he feels a secret.

School’s out and Alex is home, but things aren’t going as smoothly as he hoped.

Jared is hesitant about advancing their relationship and fixated on the fact that Alex’s mother doesn’t know he’s gay. When she discovers the truth, her extreme reaction drives Alex back to school early. Jared is stunned.

Motivated by his need to protect Alex, Jared begins to question the wisdom of their planning a future together. How will their love flourish when every circumstance makes it seem predestined to fail?

Stronger In Your Hands (Book 3)

Eighteen and still trapped at prep school, Alex feels he and Jared will never get together, and then a surprise visit from Jared puts all doubt to rest.

After Alex graduates everything seems to fall right into place.

The heat between them is scorching, but secrets from Jared's past and his need to take care of everyone around him, jeopardizes their fledgling relationship.

How will they build a future if Jared can't to face the past?

Some people have a bucket list, that famous list of things to do before they die. Clark has a list too, and it can be summed up in a single word: Love. For Clark, love is what his friends, Alex and Jared, share. This is what he wants with Stevie.

Stevie holds his heart, but Clark struggles to convince her of his sincerity simply because she can't let go of her past enough to have faith to truly trust another. He is beset with jealousy over his best friends for the first time. Everything looks so easy for Alex and Jared while every step forward he takes with Stevie, seems to result in two steps back.

Frustrated and on the verge of defeat, Clark’s bitter hopelessness spills over into other parts of his life. Unable to abandon his dreams and move on, will Clark’s unconditional love for Stevie cost him everything?

Sixteen years have passed since Jared Douglas surrendered his heart, accepting Alex Ross as an integral part of his life. Each moment since seems paved in gold leading them toward an inevitable happy ever after.

When calamity comes, it hits hard. The couple is left shell-shocked in the aftermath of disaster. Alex struggles to recover from his injury and the resulting depression. Jared’s efforts to help are ineffectual. He knows Alex is slipping away, but there’s nothing Jared can do but be there for Alex, and hope.

When things seem darkest, love brings them together, helping them to begin anew. They find the courage to reinvent their life together, and build a new dream from the ashes of the old.

A Home For Christmas (Book 6)

Jared and Alex Douglas-Ross enjoy the freedom of their lives as couple without children, but still intend to have one or two…someday.

They register as foster parents as step in that direction, but any real plans for having a child remain a vague part of their future.

A time that turns out to be closer than they imagine when fire, once again, changes the course of their lives.