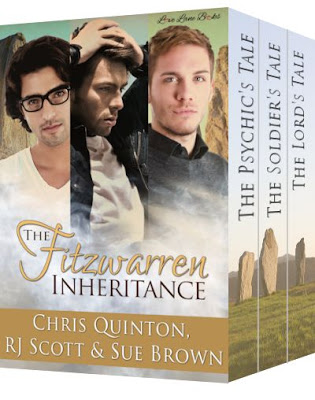 The Fitzwarren Inheritance has a review from Scattered Thoughts and Rogue Words. Read it here.

I am not a reviewer, I am a reader that likes to share!

Changing on the Fly: The Second Period – A MM Hockey Romance Charity Anthology