I didn't realize how much I missed Vic and Dan until I read this. Vic is such a strong character and Dan (sighs) is just perfect for him 🙂 The start of a wonderful trilogy – highly recommended. 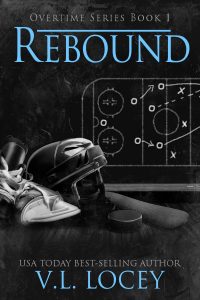