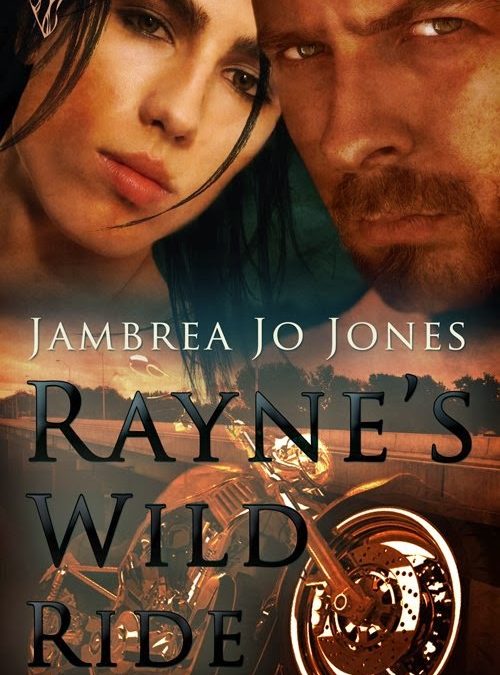 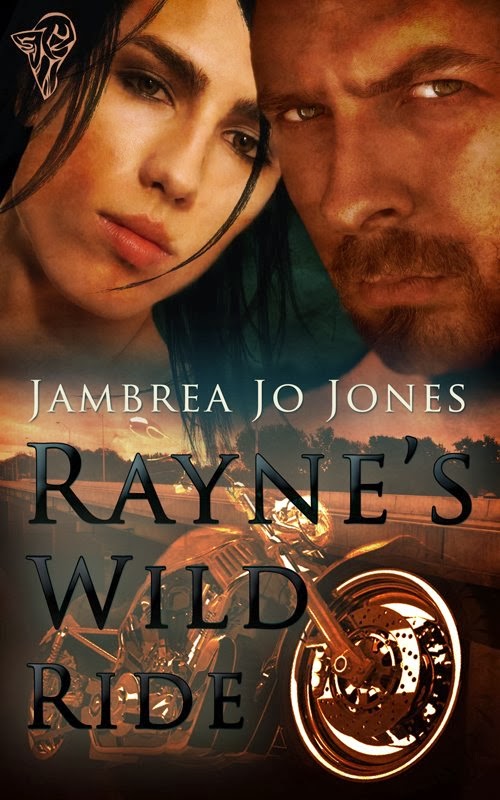 I have a few things coming up. My Stand at Attention anthology will be
going into print Feb 21st. The anthology is up for early release with
Totally Bound and will be out at third party sites soon and my solo in
the anthology, On the Home Front, is up for pre-order at Totally Bound.

My prize is an ebook from my backlist and I will include Stand at Attention as part of my backlist.

Piper eased the bow off the top and looked for the tape around the edges, careful not to rip the paper. He finally got one end open and wiggled the box out and opened it.

“Oh my God!” Piper gasped, looking down into the package.

Piper nodded. He couldn’t speak. He pulled the ruffled boy-shorts out of the box. They were white with a little black bow that had pink stitching and pink garters attached at the waist. Also inside was a pair of pink pinstriped stockings with pink bows at the top.

He was speechless. He looked up at Ray and tossed the box aside, throwing himself at the man. He was lucky they didn’t fall off the couch. He peppered kisses anywhere on Ray’s body he could find.

No one had ever got him something so thoughtful. Piper had tears streaming down his face.

“Hey now. Hold on.” Ray pulled him back a little and used his thumb to wipe the tears from Piper’s face. “Why’re you crying? I thought you liked them.”

Piper sniffed and buried his face into Ray’s chest. “I love them. I truly do. It’s just—no one’s ever gotten me something so special before and I thought the cabin was the surprise, but then you give me this… It’s just—overwhelming. In a good way,” he was quick to add. “How did you—? Where did you—?” He picked up the underwear and caressed the silky fabric.

“I went searching. Online. I knew you didn’t have much anymore.”

Ray paused when Piper tensed up, but he rubbed circles on Piper’s back, soothing him.

“I—” He didn’t know what he wanted to say, but needed to fill the space. He couldn’t believe how lucky he was that Ray had found him.

“No more thoughts of them. I didn’t even want to bring them up. But I knew you would want some new stuff. Did you know there is a site online just for this kind of stuff? It’s called xdress.com and they have some amazing things. I got hard just imagining you in some of them. This set here, I had express shipped overnight. I wanted you to have it,” Ray whispered the last against Piper’s ear. “I want you to have more. Everything. Anything. I never thought I’d be so turned on, but I want this. I need you.”

Piper sat the present aside and leant back enough so he could kiss Ray’s mouth. Just a slight pressing of lips to start. He sighed and Ray’s tongue slipped into his mouth. Piper wanted to show Ray just how much the gift meant to him. He straddled Ray’s thighs and pushed him back on the couch. Piper groaned when Ray squeezed his ass, their cocks rubbing against each other through the fabric of their clothes. Piper tangled his hands in Ray’s short hair, holding him there while Piper licked and nibbled at Ray’s lips, his hips rocking in rhythm with Ray’s grip. They moved against each other.

Piper’s breath hitched in his throat. He was going to come. How embarrassing, but he couldn’t stop himself. Piper yelled Ray’s name against the other man’s lips.